MIUI 14 is based on Android 13, and it brings some visual and battery changes from Google’s latest builds. Apart from this, the latest custom interface also offers an interesting set of features, which Xiaomi usually adds with each iteration.

Xiaomi has added some privacy-related features along with a great design and some nice additions to MIUI 14. So, if you are wondering when your device will get the MIUI 14 update, then you are in the right place. In this article, we will have a look at all the details about the MIUI 14 update.

Since MIUI 14 has been officially announced and it brings some exciting features. However, here are some of the features introduced by Xiaomi: 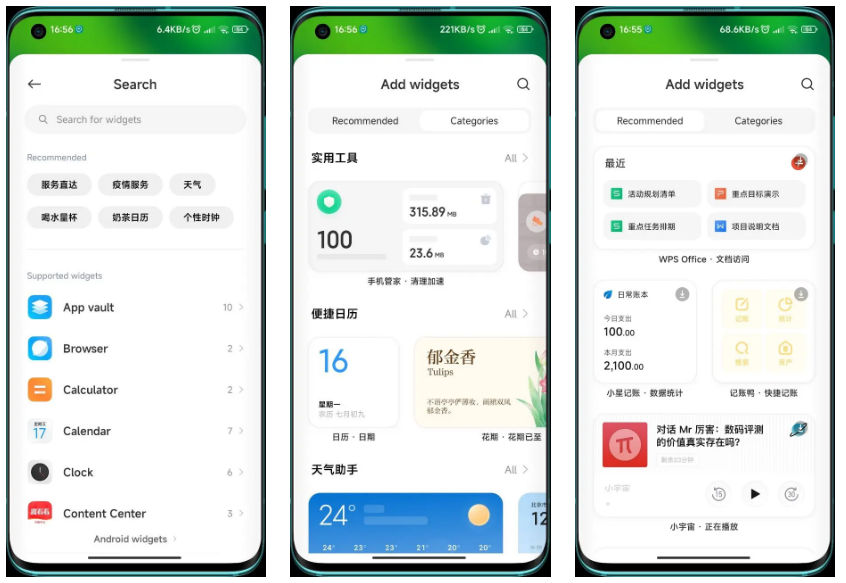 With MIUI 14, Xiaomi has redesigned the user interface. One can see major changes in the icons and the overall user interface. The icons are now bigger, but one customizes them according to their needs, moreover, there is a new widget layout for home screen folders, which is an option for users for a lot of customization. Xiaomi has also added the ability to permanently disable notifications from the notification shade.

New features of the gallery

The latest leaked code of MIUI 14 revealed that the upcoming OS will come with some privacy-related features. To start with, MIUI 14 will feature a new anti-fraud protection that will automatically scan incoming calls and messages for security risks. Moreover, it will also warn about the untrusted app. Apart from this, the new UI will also warn about a forwarded verification code (OTP).

MIUI 14 also brings a new Android 13 media player, which is a welcome addition. With this, the users will be able to control the music directly from the tool with ease.

While the list below is not the official one from Xiaomi, these are the devices expected to get the update based on Xiaomi’s update cycle. 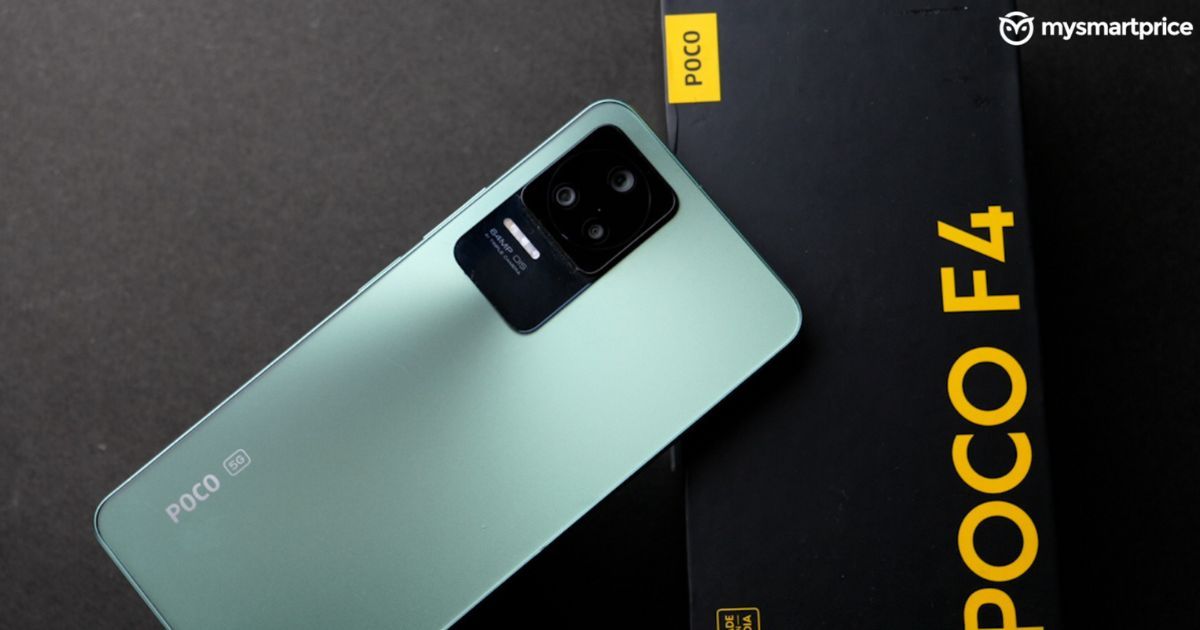 Xiaomi has started rolling out the MIUI 14 Beta update to its range of smartphones globally (January 19, 2023)

Xiaomi has it officially confirmed that it has started rolling out MIUI 14 beta for Xiaomi 12 Lite smartphones. The company revealed that the update is currently only available for limited users and will be released on a batch-by-batch basis soon.

Xiaomi has finally introduced the stable version of MIUI 14, which is based on Android 13. The user interface is currently available for China and there is no information when it will be available for other countries, including India. The company revealed that the user interface offers better controls and more privacy settings compared to MIUI 13. The brand also announced the release schedule for the devices that will get the MIUI 14 version, however, it is only targeting the Chinese market.

MIUI 14 was supposed to be launched on December 1, 2022. However, the company has postponed the event without revealing the new dates. Now, a complete changelog for MIUI 14 has been leaked online which reveals some new features of the upcoming custom UI. The changelog reveals that the new MIUI 14 will take up less storage space and offer comprehensive privacy features for apps and tasks. The user interface will introduce a new layout for the user interface elements, similar to what we saw in iOS 16. The upcoming MIUI version will support eight new languages ​​when you press and hold the text in the image.

Xiaomi has confirmed that it will announce its new Android MIUI 13 based on Android 13 on December 1 in China. The company will launch the Xiaomi 13 series at the same event.

Xiaomi is said to be planning to remove ads and bloatware from its MIUI user interface with the introduction of MIUI 14. According to a report, the company is planning to completely remove ads from MIUI 14. Moreover, the company may also remove bloatware from its user interface. The brand may only include its own apps and Google suite with MIUI 14.

Xiaomi has started rolling out a stable version of the MIUI 14 update in China. The brand has rolled out the Android 13 update for its Xiaomi 13 series. The update is currently rolling out for Xiaomi 13 and Xiaomi 13 Pro.

It’s been reported that Xiaomi is rolling out MIUI 14-based open beta update for Xiaomi 12 and Redmi K50 Gaming (October 03, 2022)

Xiaomi has started rolling out the Android 13 based MIUI update for its Redmi K50 Pro smartphone. The new update comes with version number V13.1.22.8.9.DEV and weighs about 5.4 GB. According to a report by Xiaomiui, the latest update is currently in the development stages, so it is advised not to install it as it may contain various bugs and issues.

MIUI 14 features have been leaked before the official launch

With the launch expected on August 16, some of the key features of the upcoming MIUI 14 were leaked with a bunch of screenshots. The new update will bring a redesigned System app UI and also some new changes to the user interface.

MIUI 14 will start arriving on Xiaomi, Redmi and Poco smartphones globally starting later this year. The list of eligible devices It was recently leaked. We can expect the official list to be released next month.