Smartphone brands have started announcing their plans for January 2023

2022 has seen some great smartphones in almost every price segment. Apple iPhone 14 Pro, Samsung Galaxy Z Flip 4, Vivo X80 pro, and Pixel 7 Pro have all made a name for themselves in the premium smartphone category. iQoo 9T, OnePlus 10 Pro, Xiaomi 12 Pro, and Realme GT 2 Pro were among the top-rated flagship phones. Nothing entered the smartphone industry with Nothing Phone (1) and brands like Samsung, Poco, Redmi, and Motorola launched impressive mid-range devices this year.

2023 is expected to improve with successors to last year’s flagship as well as new smartphones powered by the Qualcomm Snapdragon 8 Gen 2 chipset. Apple is also supposed to unveil the iPhone 15 series of phones, which will include the Ultra model with superior specifications compared to the rest of the range. While there’s a whole year for brands to make an impact, we’re taking a look at the smartphones expected to be launched in the first month of next year.

iQoo has confirmed that the iQoo 11 series will be launched in India on January 10, 2023. The range will include the iQoo 11 and iQoo 11 Pro smartphones. Both models will be powered by the second generation Snapdragon 8 processor and will sport an E6 AMOLED display with a refresh rate of 144Hz. The standard model is expected to feature 120W fast charging, while the Pro model could have 200W fast charging capability.

The Redmi Note 12 series was announced to be launched in India on January 5, 2023. The lineup will include the Redmi Note 12, Note 12 Pro, and Note 12 Pro+ smartphones. The top-of-the-line model will have a 200MP primary camera. It will be powered by MediaTek Dimensity 1080 processor and feature 8GB RAM with 256GB storage. The Pro model will come with a 50MP primary camera and 120W fast charging. 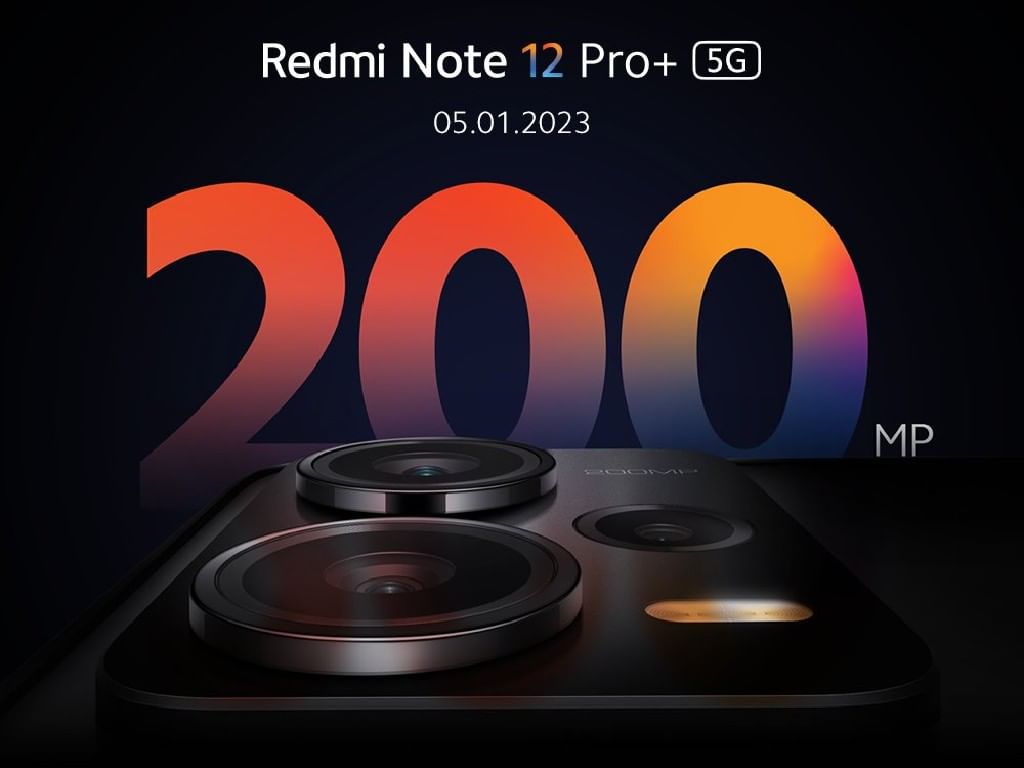 After several leaks, Samsung has finally announced the launch of the Galaxy F04 smartphone in India on January 4, 2023. The launch event will start at 12 PM. According to the poster shared by the company, the Samsung Galaxy F04 will have two camera sensors on the back and will have 8GB of RAM. Samsung has also hinted at the price, which could range from Rs 7,000 to Rs 7,999. 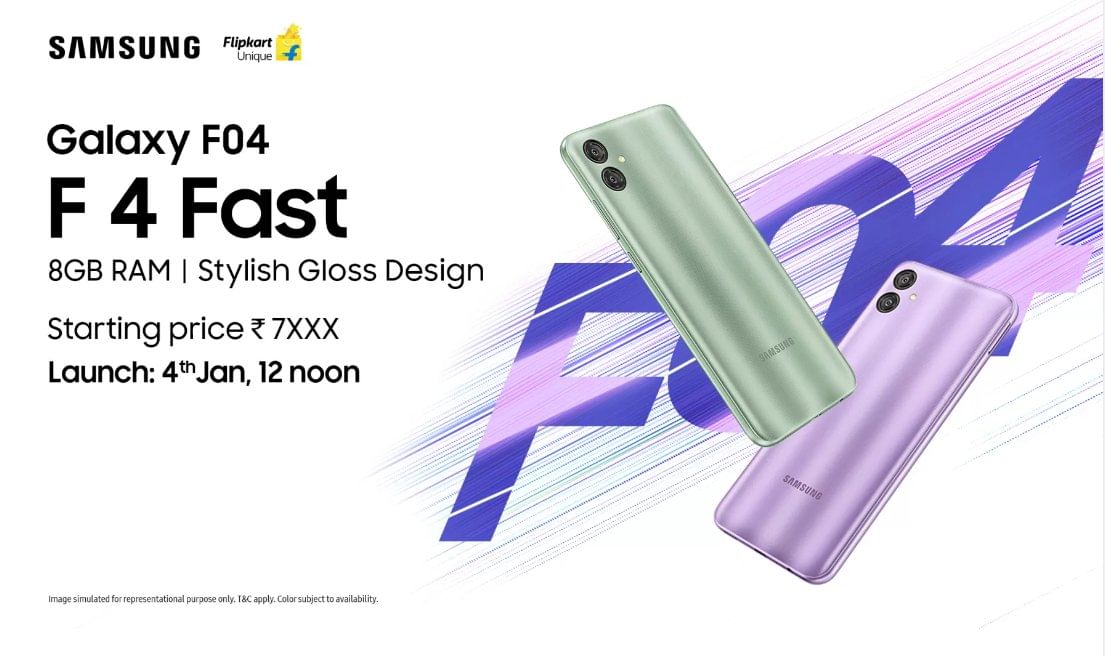 Tecno has announced the launch of the Tecno Phantom X2 5G smartphone in India on January 2, 2023. The company is known to make affordable phones, but the Phantom lineup comes with better specifications and a higher price tag. Tecno Phantom X2 5G will have Dimensity 9000 processor, 120Hz AMOLED display, 50MP camera, 45W fast charging, and 5160mAh battery.

OnePlus 11 5G will be launched in China on January 4. The global launch of the device is scheduled for February 7, 2023. It will feature the Snapdragon 8 Gen 2 processor and come in 12GB and 16GB LPDDR5X RAM options. This phone will feature a Hasselblad-branded triple rear camera setup that could include a 50MP primary camera sensor. The OnePlus 11 5G will also include an alert slider. 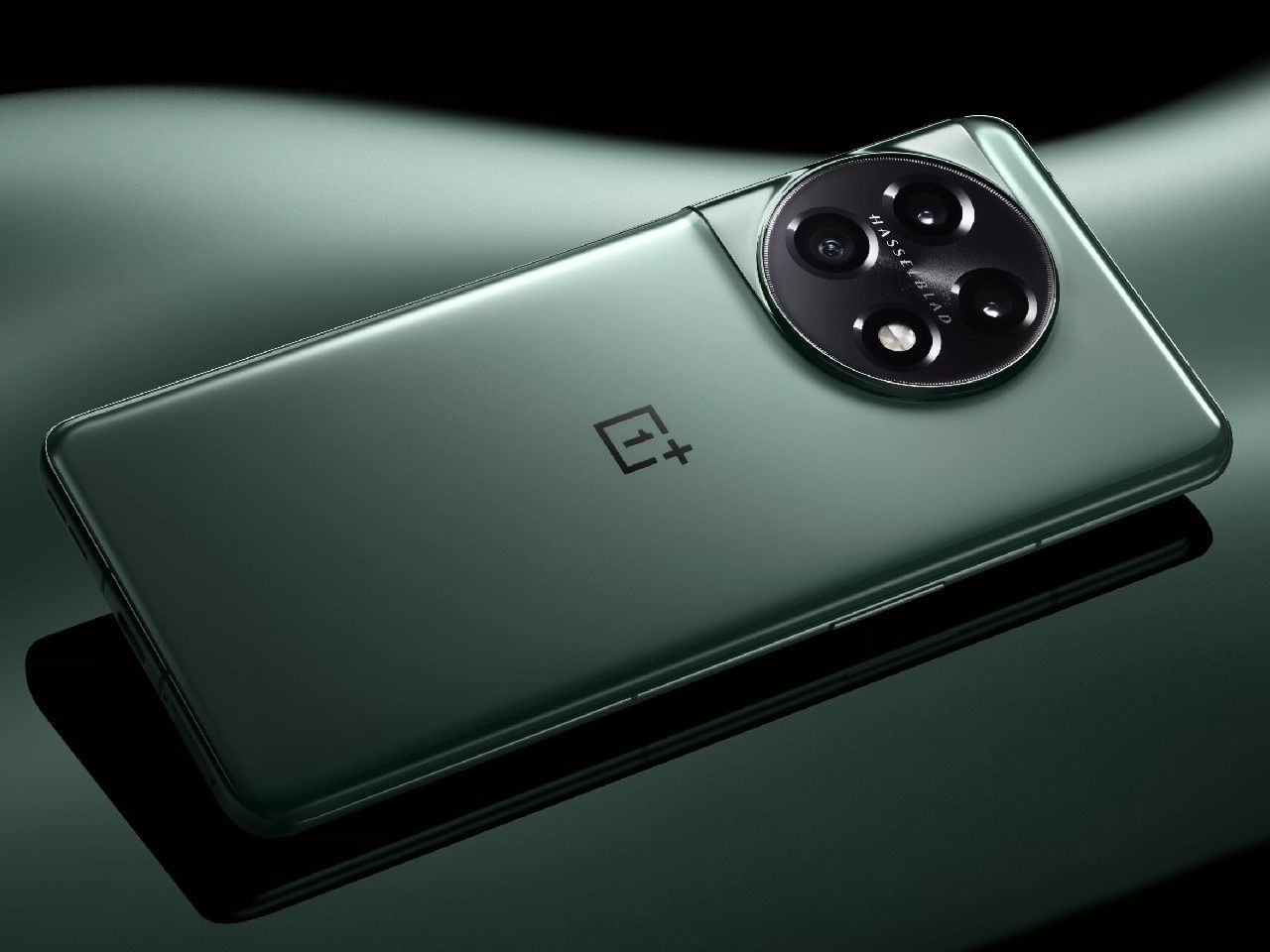 Realme GT Neo 5 was announced to be launched in China on January 5, 2023. The fast charging capability of the device is its main highlight. According to the report, this device can do 250W fast charging with a 4,600mAh battery. Another type that can charge at 150W fast with a 5000mAh battery.

Honor has announced that the Honor X9a will be launched in Malaysia on January 4, 2023. This smartphone will have a curved AMOLED display with a refresh rate of 120Hz. It will draw power from the Snapdragon 695 processor.

Apart from these smartphones, the leaks have suggested some other announcements as well. According to reports, Samsung Galaxy F04, Poco C50, Vivo X90, Redmi K60 series, and Motorola X40 smartphones are expected to be launched in India in January 2023.