Motorola has opened its doors by launching four new Moto G series phones along with the introduction of a new Moto E-series. We will be covering the Moto G23, Moto G13, and Moto E13 in this post while the Moto G53 and G73 are in a separate story that you can check out here. 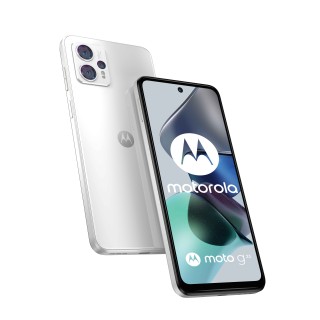 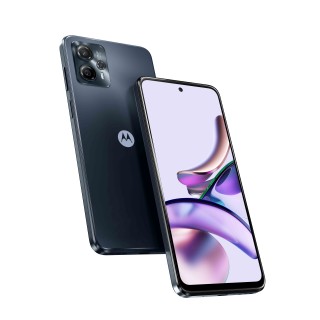 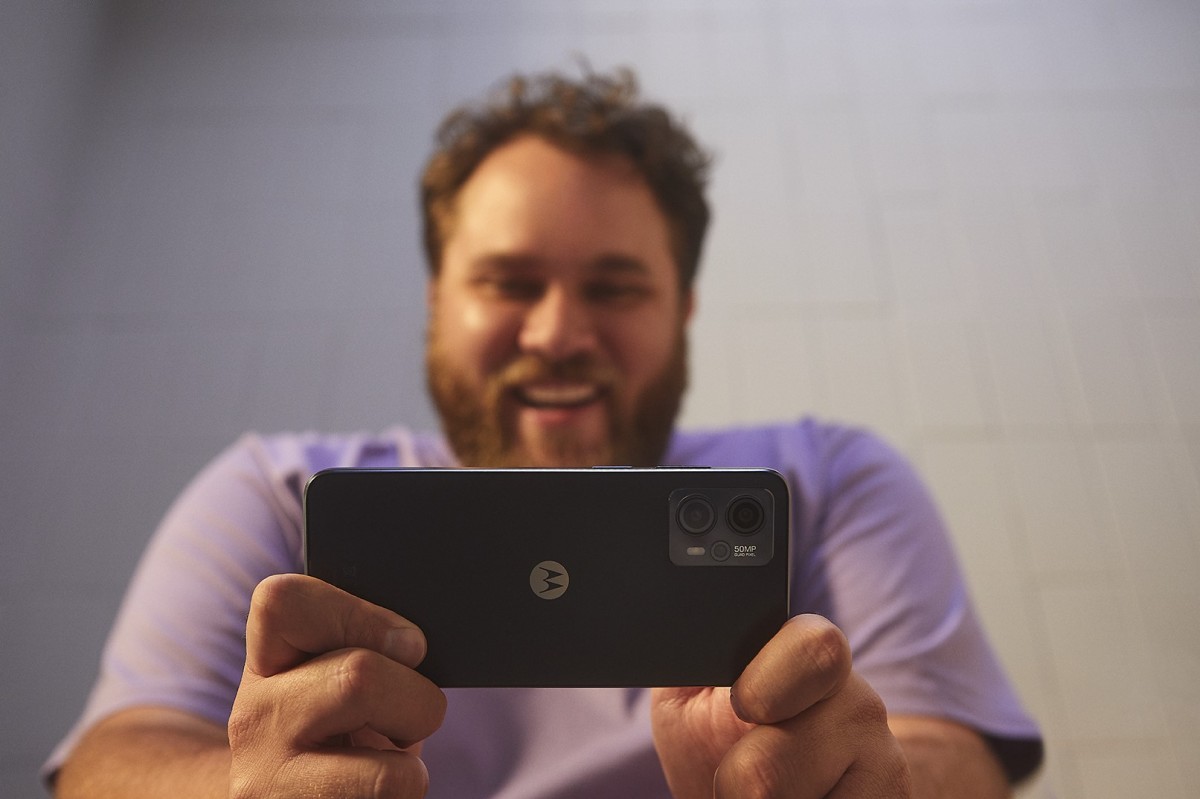 Moto G23 and Moto G13 are equipped with Helio G85 chipset from MediaTek, 4/8GB RAM and 64/128GB storage. Both phones also feature a microSD slot for storage expansion. The battery capacity for both phones is 5,000mAh, though the Moto G23 supports 30W charging while the Moto G13 maxes out at 20W speeds. Both devices are running Android 13 with

The more budget-friendly Moto E13 has a 6.5-inch HD LCD display with a standard 60Hz refresh rate and a waterdrop notch for the 5MP front camera. There is a single 13MP rear camera on the back. 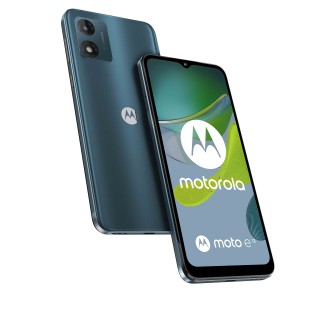 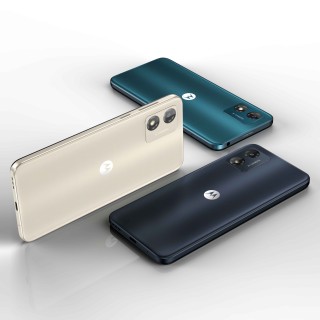 Moto E13 is equipped with Unisoc T606 chipset along with 2/4GB RAM and 64GB storage which is expandable via microSD slot. There is a 5,000mAh battery with support for 10W charging and Android 13 (Go edition) on the software side. 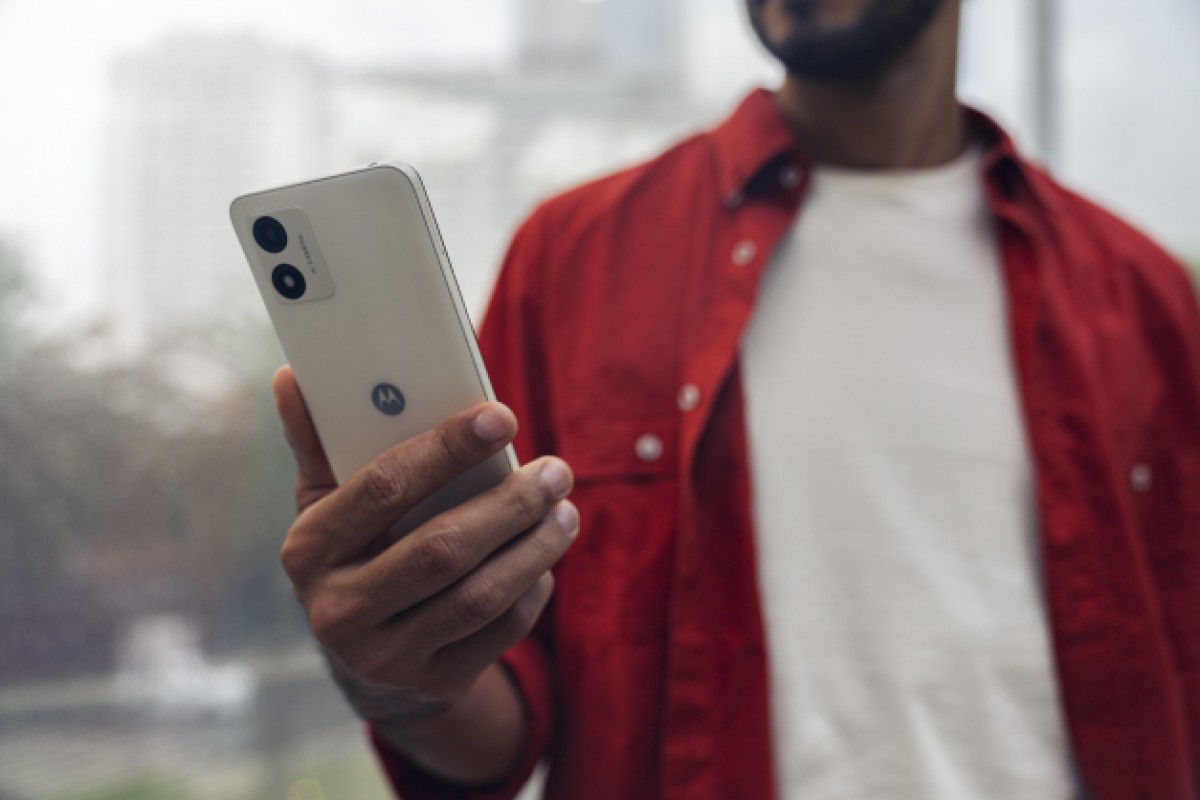 Moto E13 comes in Cosmic Black, Light Green, and Cream White colours. Pricing in Europe has been set at €120 and the phone will also make its way to the Middle East, Africa, Asia Pacific and Latin America.