Vivo recently launched the X80 series in India. The company has launched X80 and X80 Pro as its new premium smartphone offerings in India. The Vivo X series has maintained its reputation for top-notch camera performance, competing head-to-head with phones like the iPhone and Samsung Galaxy S-series. Vivo is likely to introduce the X90 series soon. The company has not officially confirmed any details. However, we might hear something from the brand very soon.

We say that based on an event invite from Vivo, which reveals that the company will be hosting an imaging strategy conference on October 24th. The company will unveil its new self-developed imaging chip, which could be called Vivo V2. The same imaging chip could be used in the upcoming Vivo X90 series.

Vivo launched the X70 series in India with its new V1 chip, while the V1+ was launched with the X80 series. The new imaging chip has been developed by Vivo to deliver high computing power, low latency and low power consumption. The company has also worked with legendary camera equipment maker Zeiss to develop a dedicated image signal processor (ISP) offering high light transmittance, ultra-low dispersion and thermal stability. 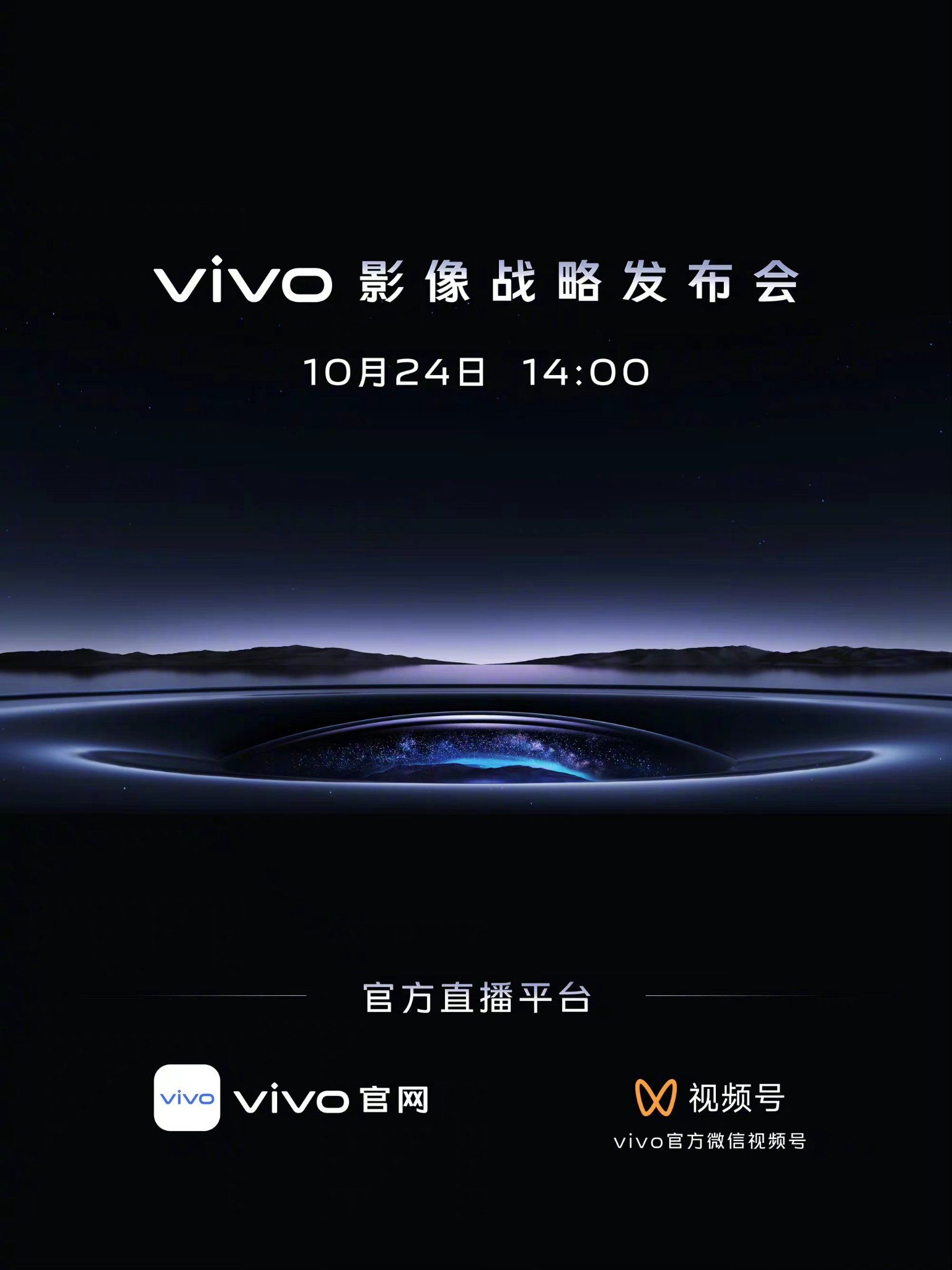 With the upcoming V-Series ISP, the company is likely to offer improvements in overall imaging performance while ensuring efficiency. More details on the same will be announced at the event on October 24th.

Vivo X90 series: what to expect

The Vivo X90 series is said to include at least three phones. They include the X90, X90 Pro, and X90 Pro Plus. The X90 Pro+ is said to feature the upcoming MediaTek Dimensity 9200 SoC. Some reports have also suggested that the phone could feature the upcoming Snapdragon 8 Gen 2 SoC. It is also said to have a 1-inch camera sensor, which we saw on the Xiaomi 12S Ultra.

A purported design render (based on the leaks) revealed that the X90 Pro+ could feature a dual-tone design with the top half having a matte finish. The device is also likely to offer a quad-camera setup on the back. Other than the 1-inch primary camera, the phone will have an ultrawide camera along with a periscope camera and a telephoto sensor.

The X90 series could feature up to 100W fast charging support along with a 5,000mAh battery. The devices are also expected to feature a 120Hz AMOLED display. More details about the same could be revealed in the coming days.