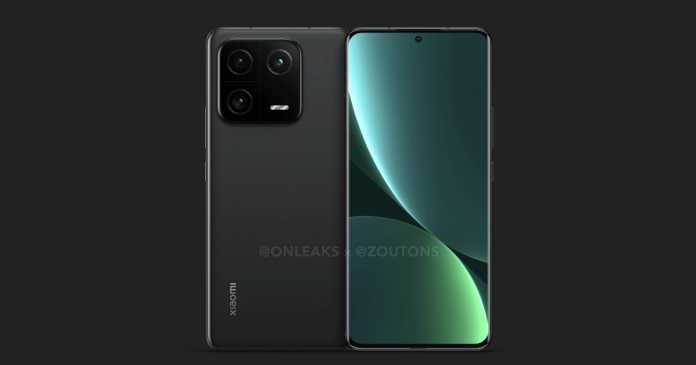 Xiaomi has not confirmed any details about the launch of the new generation Pro smartphone. However, the launch is expected to happen soon as soon as the Xiaomi 13 Pro is spotted on the website of the Bureau of Indian Standards (BIS).

BIS-based (via Tipster Mukul Sharma) reveal That global variable will have the model number 2210132G. The smartphone was also spotted on the SIRIM Malaysia website, which indicates an imminent launch. Xiaomi has not confirmed the launch date of the Series 13 outside of China at this time. We can expect the company to officially reveal the global launch date soon. In India, the Xiaomi 13 Pro could arrive in the first half of 2023. It will debut as the successor to the Xiaomi 12 Pro, which was launched earlier this year in India.

More details about the global launch should appear on the web soon. Meanwhile, let’s take a look at the specifications and features of the Xiaomi 13 Pro and other details that are known so far.

Other details have been leaked through the rumor mill. The phone is said to sport a 6.73-inch OLED display with curved edges. It will have support for 120Hz refresh rate and offer 2K resolution. There is a hole-punch cutout at the top center for the front camera.

What are your thoughts on the Xiaomi 13 series? Let us know in the comments below.