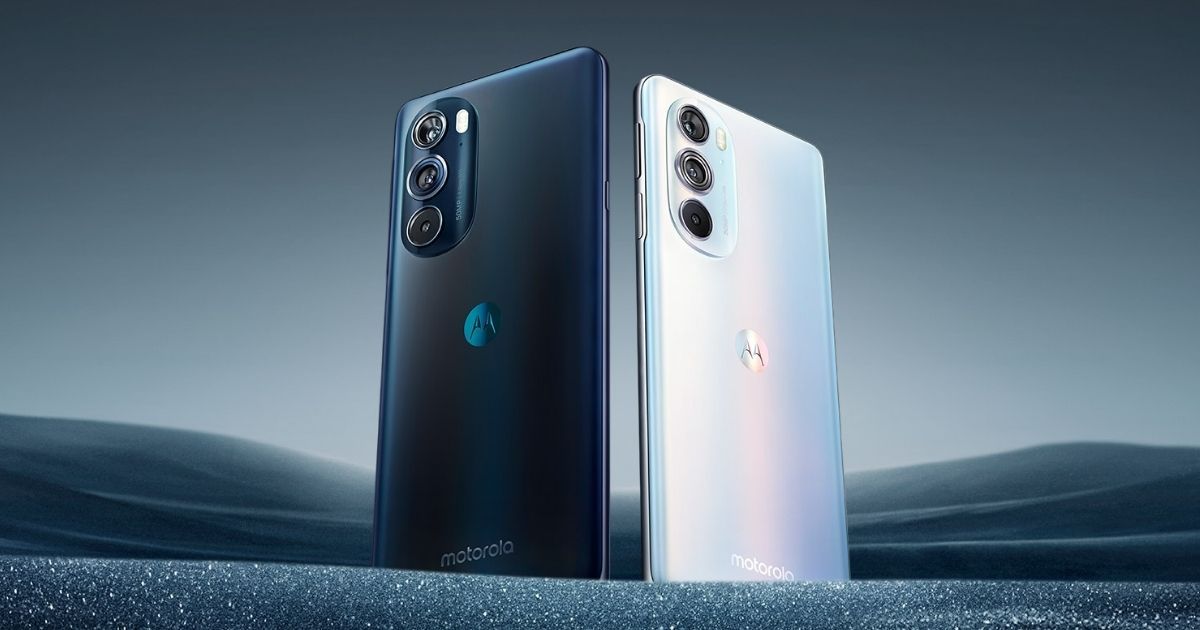 Motorola has launched a few Edge 30 series phones. In India, the company has launched the Moto Edge 30, Edge 30 Fusion, Edge 30 Pro, and Edge 30 Ultra. There is also Edge 30 Neo, which is the most affordable offering in the series but is not currently available in India. Motorola usually releases its Edge series phones as the Moto X series in China. The upcoming Motorola X-series phone will be called the Moto X40.

The company is expected to launch its new premium flagship phone in China later this year. It appears that the launch is imminent as Chen Jin, general manager of Lenovo China Mobile Group, teased the launch of the Moto X40.

Moto X40 will be the first smartphone in the new flagship series. It is likely to debut in the global markets as Motorola Moto Edge 40 Pro. Lenovo’s Chen Jin (via) teased the upcoming X40 launch by asking users what their expectations are from the flagship phone.

Jin did not reveal the release date of the upcoming Motorola flagship phone. The phone is expected to launch in November itself, shortly after Qualcomm announced the Snapdragon 8 Gen 2 SoC. The main SoC will be based on a 4nm process and will likely have a peak clock speed of 3.36GHz. It is also said to feature a slightly different group setup this time around. More details about the upcoming Snapdragon SoC will be announced at the event on November 15th.

Motorola X40 is also expected to feature a triple camera setup on the back. The camera setup could be similar to the Edge 30 Pro in India. It will likely have a 50MP main camera sensor, a 50MP ultrawide camera, and a 2MP depth sensor.

Additionally, the phone has been spotted on the 3C certification site with the model number XT2301-5. It will still support 68W fast charging out of the box. It’s surprising to see the X40 doesn’t get support for 125W fast charging, which is currently exclusive to the Edge 30 Ultra in India, also known as the X30 Pro in China.

The X40 is also said to be the most affordable phone to feature the Snapdragon 8 Gen 2 SoC. Motorola has managed to do this with the Snapdragon 8 Gen 1 SoC as well. The Edge 30 Pro, which came with the Snapdragon 8 Gen 1 SoC, was priced at Rs 49,999 in India at launch. The price of the device has dropped to around Rs 42,999 by October. We can expect the Moto X40 to launch early next year in India. However, the price of the phone could go up this time, considering the weakening of the rupee against the dollar and rising inflation. But this is not yet clear, hence the fair warning that this is all speculation at this point.