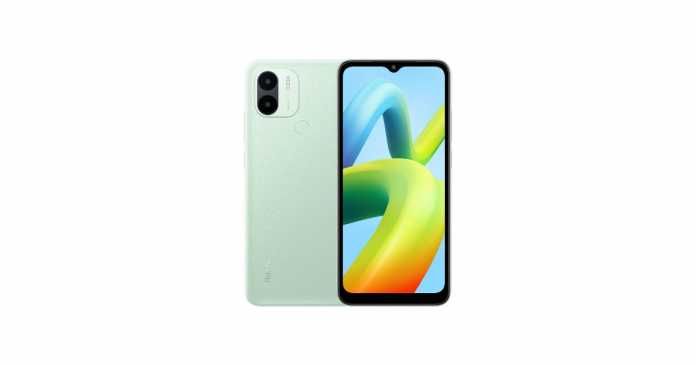 POCO, a few months ago, launched the POCO C40 smartphone in the global markets. The company has decided not to launch the POCO C40 in the Indian market. Now it looks like POCO India is gearing up to launch a new POCO C series smartphone – POCO C50. We have spotted the upcoming Indian variant of POCO C50 with model number 220733SPI and codename Snow in the list of supported devices from Google Play. The appearance in Google Play’s list of supported devices hints at an imminent launch.

POCO C50 was previously spotted in the IMEI database with the same model number. Based on the codename, it appears to be a rebranded Redmi A1+ which was launched earlier today in India.

POCO C50 has appeared in Google Play’s list of supported devices with the codename Snow. For those unaware, the Redmi A1+ also has a snowflake codename that hints that the upcoming POCO C50 could be the Redmi A1+. Let’s take a look at the specifications and features of the Redmi A1+.

Redmi A1 +: specifications and features

Redmi A1+ features a 6.52-inch HD+ display panel with up to 400 nits brightness and a waterdrop notch. Powering the device is the MediaTek Helio A22 processor which brings with it the IMG PowerVR GPU. The phone comes preloaded with Android 12 Go Edition.

The Redmi A1+ comes with a 5,000mAh battery unit and supports 10W charging. It offers an 8MP rear shooter along with a depth sensor. For selfies, it has a 5MP front camera. The phone has a rear-mounted fingerprint scanner. Redmi A1+ also offers a dedicated micro-SD card slot and 3.5-mm audio jack.

The Redmi A1+ features a leather texture design that we saw on the POCO C40 as well. So, we can expect the POCO C50 to feature the same faux leather design as well.

What are your expectations from the upcoming POCO C50? Do tell us in the comments section below.