Smartphones are some of the most popular products in the world, with about 85% of American households having at least one of them according to a survey conducted in 2018. They are certainly useful devices, but despite the fact that this is the case a new study shows that they can also Being a magnet for many biological hazards as well as allergens that may make consumers sicker than they would otherwise be.

ACAAI, which stands for American College of Allergy, Asthma, and Immunology, presented a study at a recent conference in Louisville. With all that said and out of the way now, it’s important to note that the frequency with which people pick up and touch smartphones can cause a large amount of allergens to build up on top of them. Two of the toxins studied were endotoxins and BDG, both of which were present in elevated levels on smartphones.

These toxins can irritate people’s ciliary linings, and they can cause a lot of inflammation as the body fights infection. The researchers also had a control group wipe their phones with different cleaning chemicals. Some study participants used isopropyl alcohol wipes to disinfect their devices.

This made using smartphones safer due to the fact that this is something that can end up killing bacteria and getting rid of toxins before they are inhaled. Consumers with allergies should consider sanitizing their smartphones on a regular basis, otherwise their allergic reactions could get worse.

Prolonged exposure to these biotoxins can lead to chronic diseases and health conditions. The lack of hygiene in smartphones exploded into the public consciousness during the pandemic, but was widely talked about in the medical community.

Any item that is touched regularly can accumulate a lot of germs and bacteria including laptop keyboards, but smartphones are particularly vulnerable due to their touch interface. The results of this report reveal how important it is for users to take health precautions. 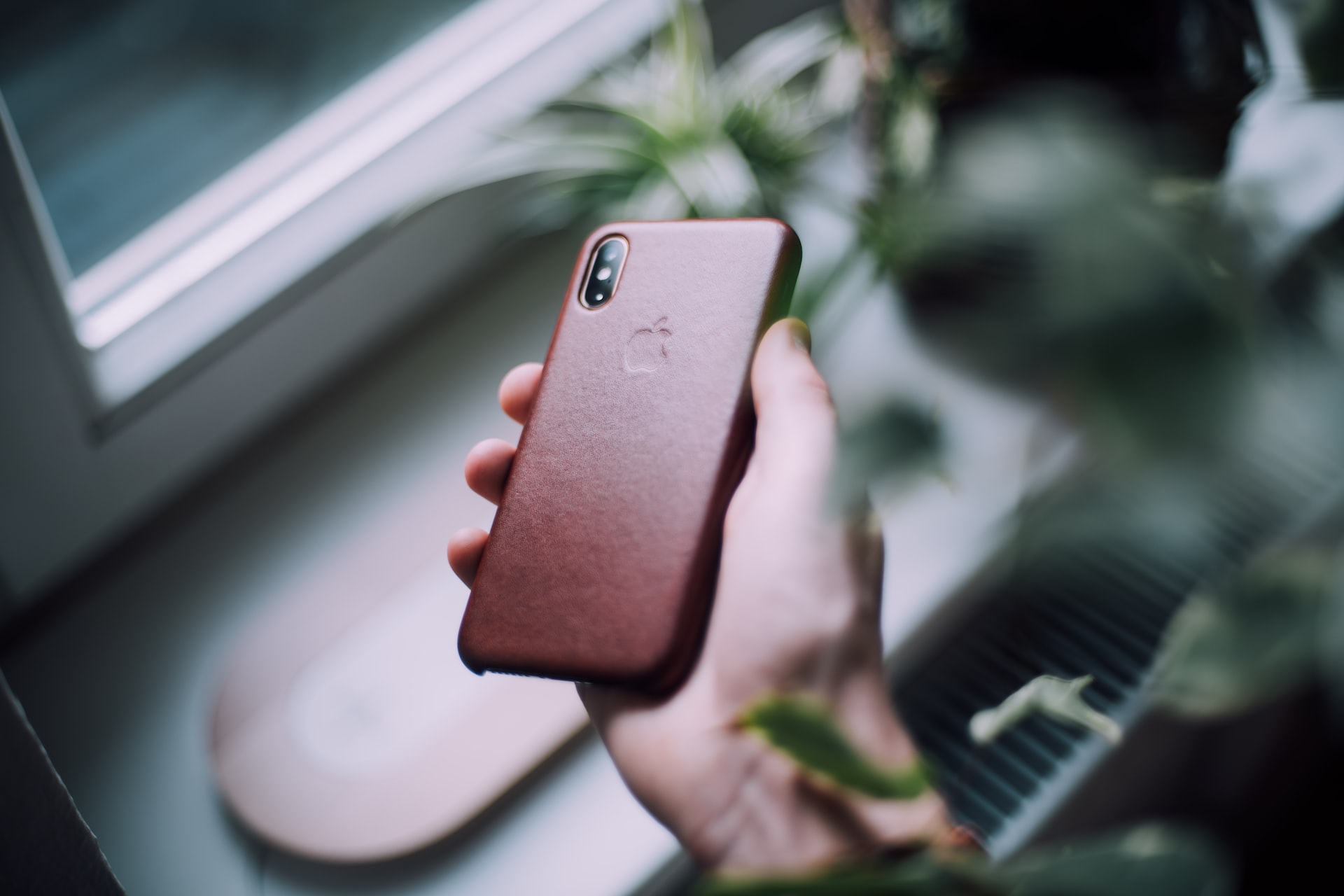