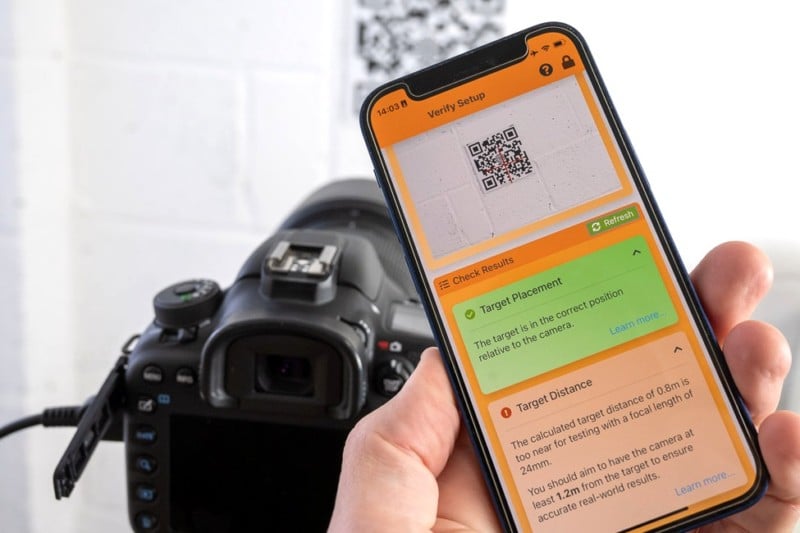 Reikan, the company behind FoCal’s automatic lens calibrator, is bringing its technology to smartphones with the FoCal Mobile app.

FoCal says it released desktop calibration software nearly 10 years ago with the goal of bringing fully automatic autofocus calibration to the Canon EOS 5D Mark II and EOS 7D cameras, which only run on Windows PCs. Since then, the company has expanded its support to nearly 60 Nikon and Canon cameras including the latest Nikon Z mirrorless cameras, and it works on both Windows and macOS. The company has also expanded its feature set into more than just calibration.

It brings the same idea to the smartphone with Reikan Focal Mobile. The program is now available on the Apple App Store and Google Play and is designed to run on iOS, iPadOS and Android devices. The app is divided into a free version as well as an upgraded Pro version. The free version offers the ability to link to cameras either wirelessly using the FoCal Camera Controller or via USB, check the company’s AF system, check setup and sync camera time features for the full list of cameras supported by FoCal, meaning every Canon camera supports partial autofocus adjustment from The 2007 EOS-1D Mark III over the EOS 90D and every Nikon camera with autofocus, from the 2007 D3 to the most recent Z9 mirrorless camera.

It should be noted that the Pro version license is separate from any FoCal Desktop license, so anyone already paying for FoCal on desktop will have to purchase the Pro version of the app separately to access all features on both platforms.

“We’ve thought (a lot) about trying to come up with a way to link the regular FoCal software license to the mobile license, but Apple isn’t making it easy (since it would take the revenue from it away),” says Rikan. 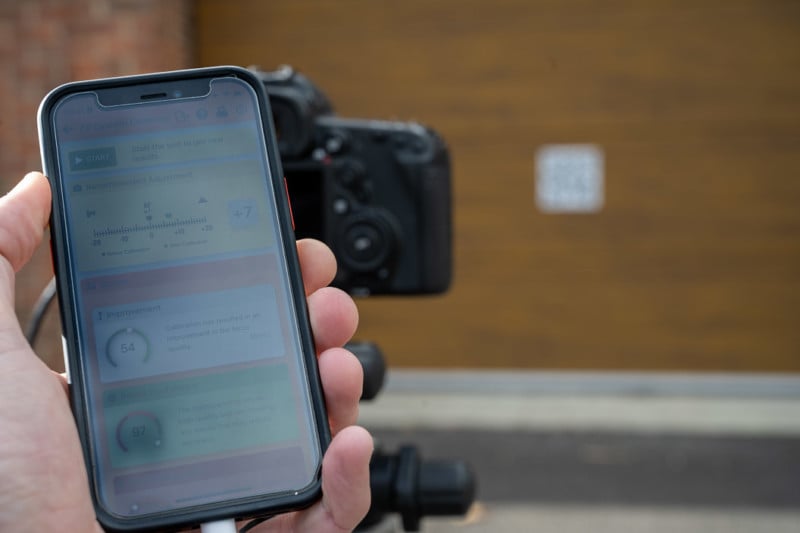 Even if we could clear this hurdle, it would be confusing to explain how the two different licenses interact, so we went the simple route, at least for the time being. FoCal Mobile Pro gives you all the features of FoCal Plus – and more – for less than half the price. If you’ve got Now on a FoCal Pro license, the Mobile Pro license brings you the ability to test and calibrate in the field (or at least away from your desktop computer), and quickly and easily import results for further analysis.”

FoCal Mobile is available to download today from the Apple App Store and Google Play. A detailed description of all the features in the app can be found on the Reikan website.