Samsung has been very busy since the beginning of November. The company released the stable version of One UI 5.0 based on Android 13 a few weeks ago. Since the release of the new operating system, the South Korean technology company has been busy pushing the operating system to smartphone users all over the world.

Samsung S22 series were the first devices on the list to get this new update. Other older versions like the S21 series also got their updates after a few days. This week, Samsung has started rolling out a new update to more Samsung devices. 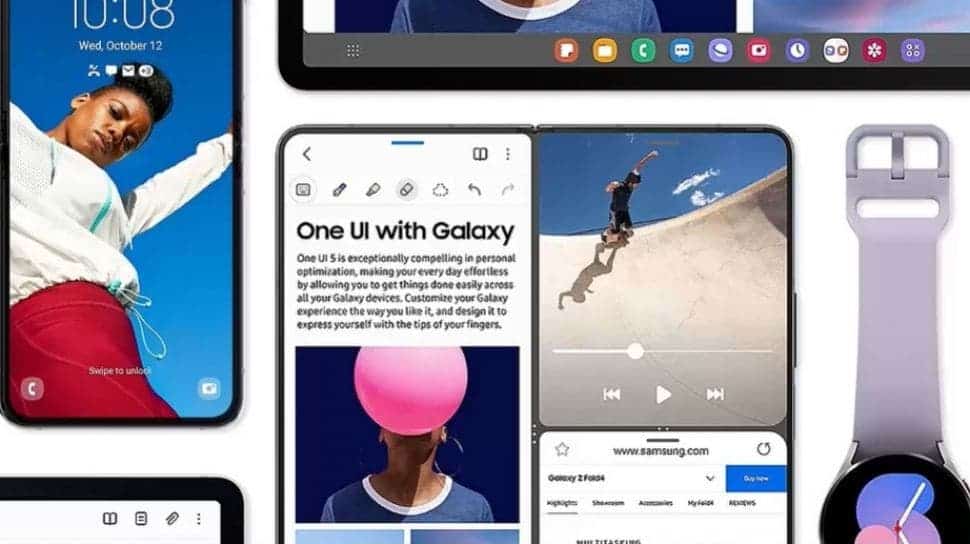 Out of all these phones, the main talking point here is the Samsung S10 Lite. Samsung S10 Lite is an old phone compared to other smartphones that are getting Android 13 update.

This shows how committed Samsung is to keeping its three-year system update promise. Due to the fact that the S10 Lite is also three years old. If there were to be any other phone worthy of this update, many would argue that the Galaxy S10 and S10 Plus should get an update, but the Galaxy S10 and S10 Plus are already 4 years old. This automatically disqualifies them from receiving the upgrade. 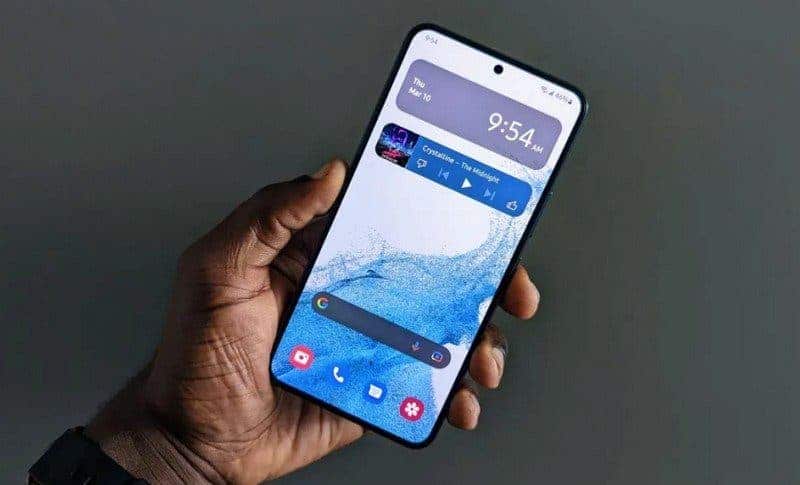 However, the S10 Lite has reached the end of the road when it comes to system updates. The device will continue to receive security updates for the next two years as promised by Samsung.

Galaxy M53 is also on the list of devices receiving the new system update. This was not surprising since the device was launched during this year.

Samsung One UI 5.0 update for US Flip 3 and Fold 3 models