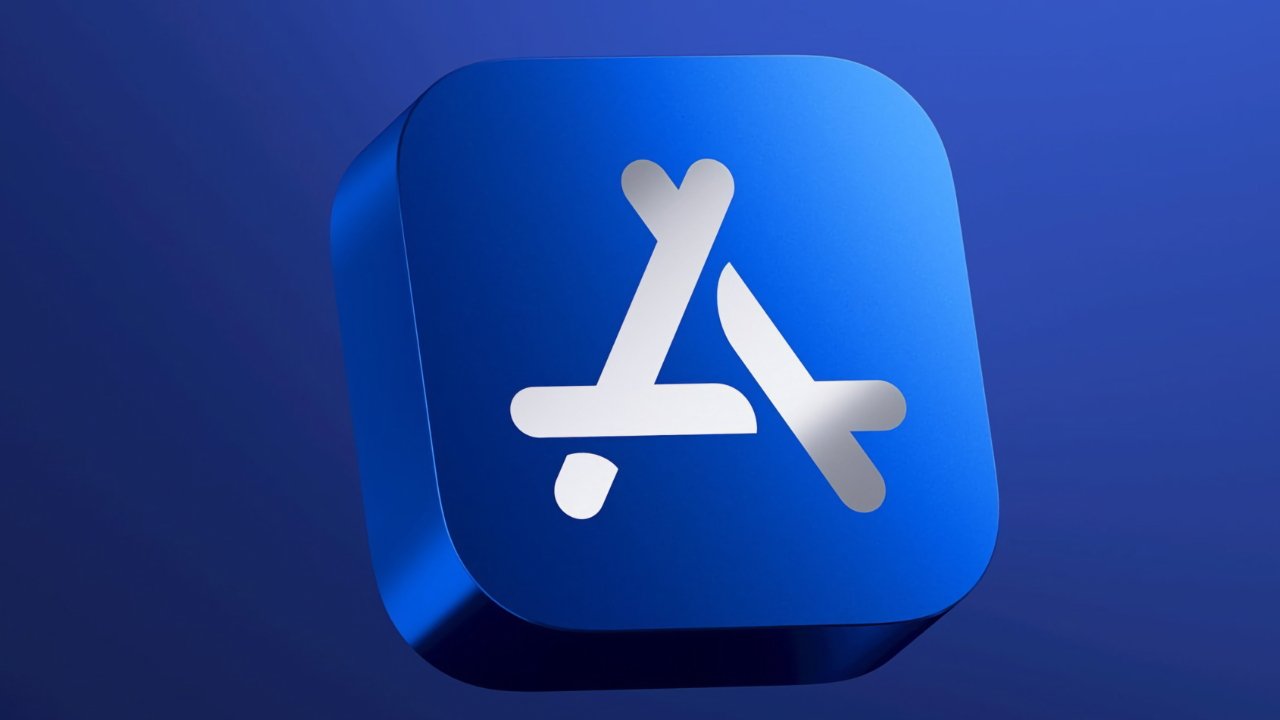 The winners of this year’s App Store Awards for apps and games have been announced, with 16 titles named for their excellence and cultural impact.

Every year, App Store editorial teams from around the world jointly highlight a series of particularly outstanding apps and games. Always divided across Apple platforms, the 2022 Awards are also divided into apps and games, and include the new Cultural Impact category.

“This year’s App Store award winners reimagined our experiences with apps that offered new, thoughtful, and real perspectives,” Tim Cook said in a statement. “From solo, self-taught creators to international teams spread across the globe, these entrepreneurs are making a meaningful impact and exemplifying the ways apps and games impact our communities and lives.”

Some of the celebrated apps are new, but others are mainstays of the Apple ecosystem, like GoodNotes 5. Now the iPad app of 2022, founder Stephen Chan says it originally launched in 2011.

“[However,] The moment really came for us when the Apple Pencil was announced in 2015.” Camel “Because it made handwriting on the iPad a viable alternative to pen and paper thanks to its accuracy and low latency.”

He continued, “That was a turning point for us, it turned GoodNotes from a niche product into a regular product.” “Almost immediately after the announcement of the Apple Pencil, I started hiring because I had many ideas but I couldn’t do everything on my own.”

“Thanks to the Apple Pencil and the iPad, our company has grown very quickly since then,” said Chan.

By contrast, the best-of-the-year arcade game, Wylde Flowers, was brand new to the App Store in 2022. Studio Drydock began working on an immersive farming sim in 2019, and it’s already won an Apple Design Award.

“Wylde Flowers is our first game,” said Amanda Scofield, co-founder, creative director and managing director of independent development company Studio Drydock. Camel. “What we wanted was to make a game that represented people who hadn’t seen themselves in games before.”

“We knew we had to build a team that was as diverse as the game we wanted to make,” she continued, “so we’re based in Melbourne, but we have people in the US, Costa Rica, Canada and New Zealand.”

“We’re passionate about diversity, whether that’s in Studio Drydock or in our games,” said Schofield.

Besides the regular awards for apps and games across Apple’s platform, this year the App Store editors chose to highlight five other apps that have made a big impact. Apple says that each has had a “lasting impact on people’s lives and culture.”

How We Feel, for example, is an app from Ben Silbermann, co-founder of Pinterest, that was created in collaboration with a scientific team led by Dr. Mark Brackett at Yale University’s Center for Emotional Intelligence.

“The app is all about checking your feelings,” said Dr Brackett. Camel“So there’s a little button that says check in and you press it.”

The app then prompts users to enter general details first, and then more specific details about how they’re feeling. The app tracks emotions over time and helps people see patterns in their mental health.

Each App Store Award recipient will receive a trophy in the shape of this aluminum app store icon.

Apple hasn’t revealed when the winners will receive their prizes, but in previous years they started arriving about a week after the announcement.