The Chinese brand OnePlus has remained quite consistent in the mobile phone market over the years. In fact, it seems to have more presence in the US and UK markets than any other Chinese brand. However, OnePlus was pretty much a flagship brand. This means that the company is focused only on flagship mobile phones. However, all of this is changing now since the release of the Nord series. OnePlus’ mobile product line is no longer limited to high-end flagship models. The brand now provides users with a richer product range. 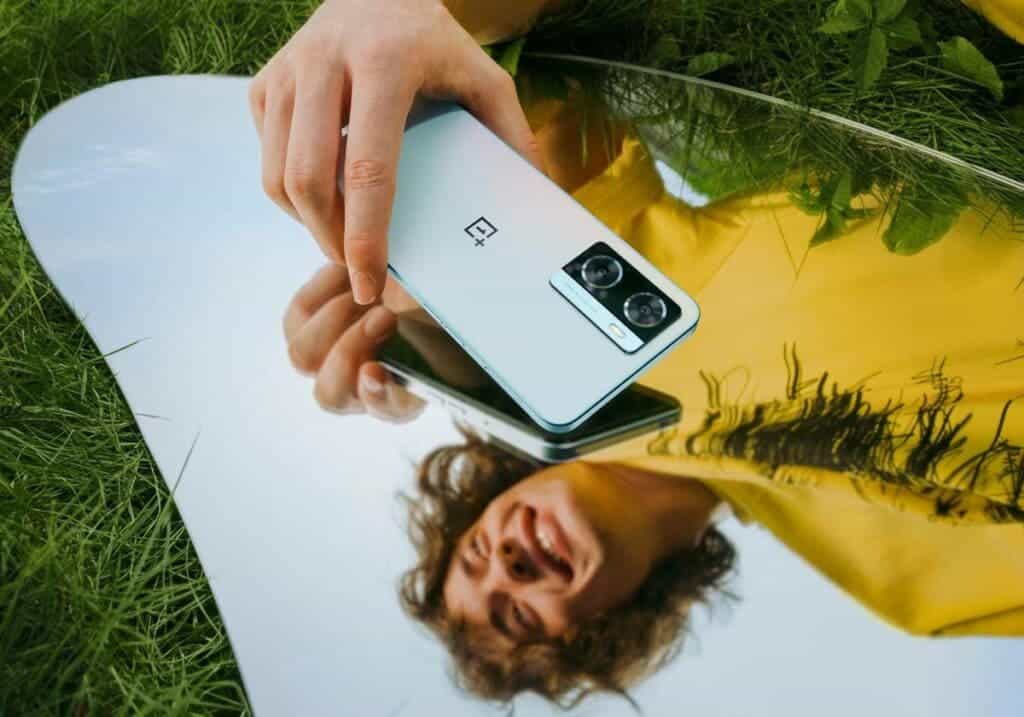 Its regular digital model still focuses on the premium flagship. However, it now has an R series (renamed the OnePlus Ace series) that focuses on the gaming experience. There is, too Nord series that focus on mid to low end models. In the report of 91mobiles, the list of mobile phones that OnePlus will launch next year is listed.

The 4 best OnePlus phones will be released next year

OnePlus 11 will remain the brand’s flagship product. This device will come with Qualcomm Snapdragon 8 Gen 2 processor. It will also use up to 16GB of RAM and 256GB of internal storage. The front of this mobile has a 6.7 inch QHD+ AMOLED display. This screen supports a refresh rate of 120Hz. Also on the front there 16MP selfie camera in the punch-hole. 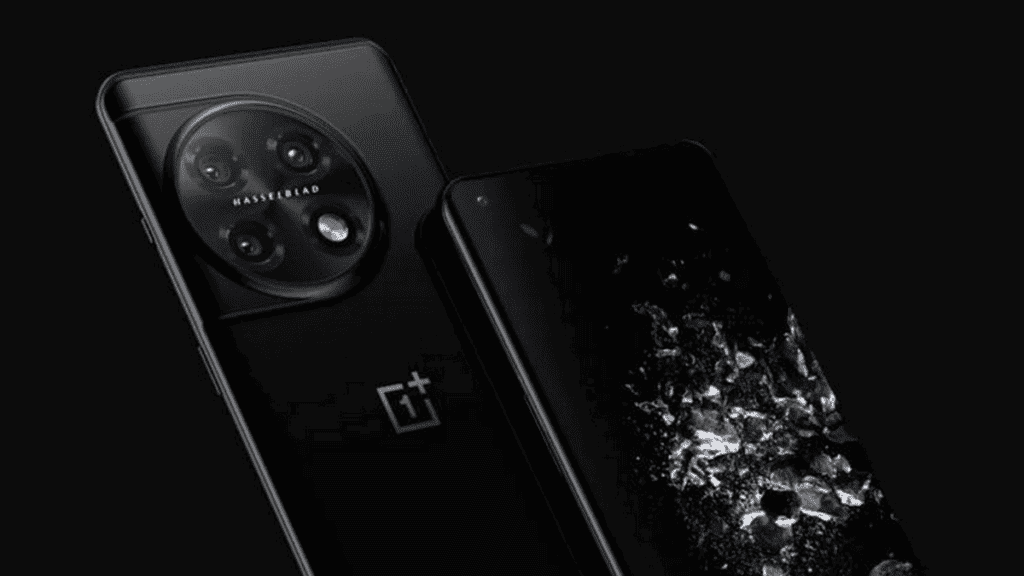 On the back, this device comes with a triple camera setup. It comes with a 50MP main camera and a 48MP camera Ultra wide angle sensor and 32MP 2x telephoto lens. Model tuning will continue in cooperation with Hasselblad. Under the hood, the OnePlus 11 sports a decent look 5000 mAh battery and supports 100W fast charging. The system will be upgraded to Android 13.

OnePlus will also release another flagship mobile phone, OnePlus Ace 2 or OnePlus 11R. According to rumors, this device will come with an accessory 1.5K Fluid AMOLED screen. This monitor will support a refresh rate of 120Hz. This device will be powered by Qualcomm Snapdragon 8 Gen 1 chip. It will be available in three models in terms of memory. There will be 8GB, 12GB and 16GB models. 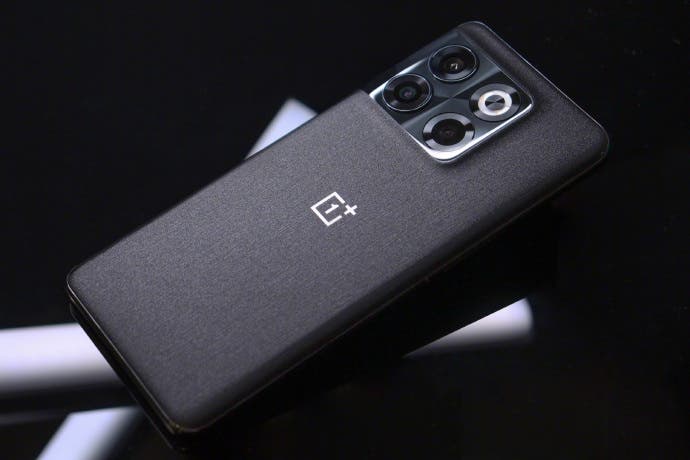 At the back, this device will come with a triple camera setup. It will have a 50-megapixel main sensor, and an 8-megapixel one Ultra Wide Lens and 2MP Depth or Macro Sensor. The front of the mobile will house a 16MP selfie camera. Reliable leaker OnLeaks revealed the full specifications of the OnePlus 11R phone back in September. Now, Brar suggests that the upcoming top-of-the-line phone will support 100W fast charging. It seems that this device will be a little different in China and India. tThe Chinese version of the phone may run on the Android 13 operating system with ColorOS 13 on top. However, the Indian model is likely to run Oxygen OS 13 out of the box, as per a report by MySmartPrice.

The OnePlus Nord CE 3 could be the company’s mid-to-high-end smartphone in 2023. According to leaked specs, the Nord CE 3 may feature a 6.7-inch IPS LCD panel with a 120Hz refresh rate, instead of the AMOLED panel used in Nord CE 2. According to sources, the device is equipped with Qualcomm Snapdragon 695 chipset coupled with 12GB of RAM and 256GB of internal storage. This mobile will also come with a main camera of 108MP and two additional cameras of 2MP. The front of this device will house a 16MP selfie camera. The fingerprint may be located in the power button on the side, rather than the bottom-of-screen fingerprint solution on the Nord 2. 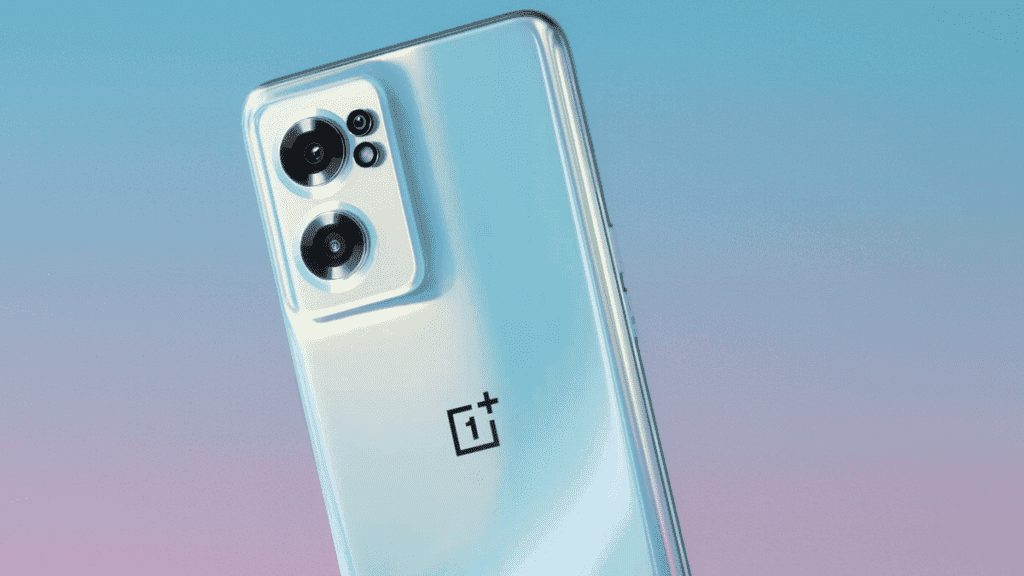 The battery capacity of this phone may be 5000 mAh that supports 67W fast charging. OnePlus Nord CE 3 is expected to be launched in the first or second quarter of 2023. The specifications of this device may be Sounds familiar. It’s the usual mid-range specs of many mid-range Oppo or Realme phones. It’s no surprise to see it back on the OnePlus Nord CE 3. The OnePlus Nord CE 3 looks like a dip in the display since the Nord CE 2 has an AMOLED display. Performance might be similar in real-world use, but we don’t see a reason to upgrade if you have a Nord CE 2.

The phone’s specifications include a 6.56-inch HD+ display that supports a 90Hz refresh rate and a teardrop-shaped notch with a 16MP selfie camera. It is powered by MediaTek Dimensity 810 SoC which is paired with 4GB of RAM and 64GB of internal storage. 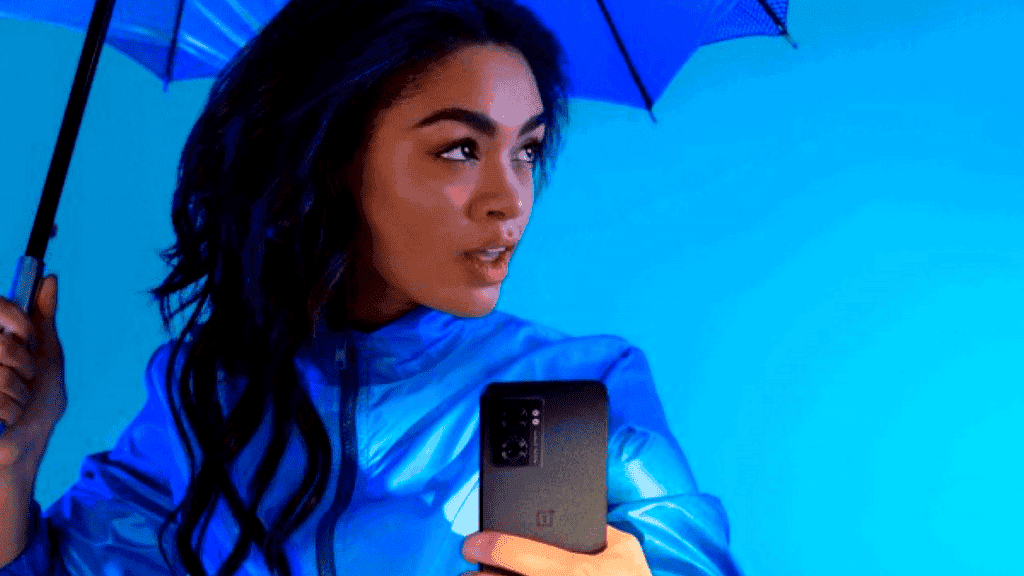 The main camera on the back is a 48MP sensor with EIS support, paired with a secondary 2MP camera. OnePlus Nord N300 will be launched in the US as the successor to Nord N200. For those unaware, the Nord N200 is available exclusively in the United States. To summarize, Nord N300 5G received FCC certification in June. So, the Nord N300 is a pocket-friendly 5G-ready smartphone.