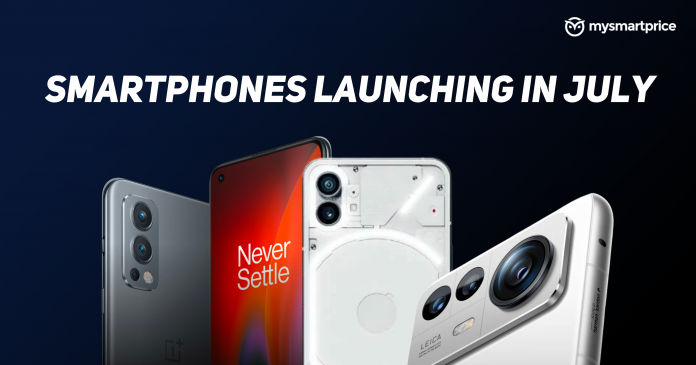 With the start of a new month, there is always excitement around the new lineup of smartphones to be launched. And in July 2022, the list is short but the hype is very big, host of phones like OnePlus Nord 2T started the month in India, and after that, you have Xiaomi 12S, or Moto G42 coming to the market. Then you also have the popular ROG Phone series making its mark once again with the new ROG Phone 6 series for gamers.

But yeah, it would be unfair to talk about July without mentioning the Nothing Phone (1), which is set to be announced in the second week of the month. Oppo introduces the new Reno8 series and even Realme wants to raise its hands with a competent phone like the Realme GT 2 Master Explorer Edition for the buyers. Here are all the smartphones launched in July 2022. 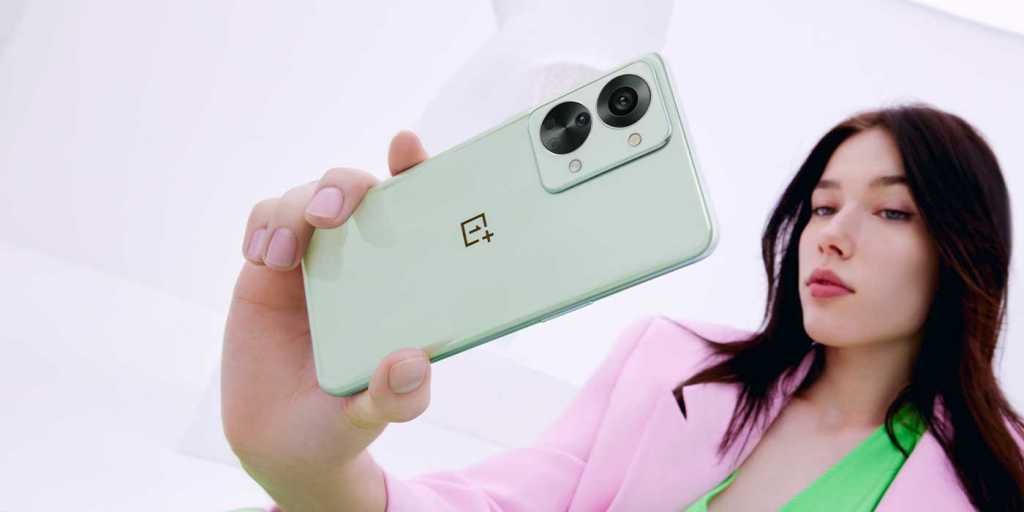 We kick off the month with the launch of the OnePlus Nord 2T in India scheduled for July 1. OnePlus launched this Nord phone in European markets in May, and now consumers in India will also get a chance to try it out. The company hasn’t officially shared the launch date, but according to details shared by a tipster, and OnePlus starting with teasers for the phone, it’s widely expected to be announced on July 1. We already know the features of the phone, and it is the first in the market to be powered by MediaTek Dimensity 1300 chipset. It has a 6.43 inch 90Hz AMOLED display which carries the fingerprint sensor.

OnePlus Nord 2T gets a triple rear camera setup of a 50MP main sensor, an 8MP ultra-wide lens, and a single 2MP sensor. The new Nord also has a 4,500mAh battery, but it now lets you charge at 80W. 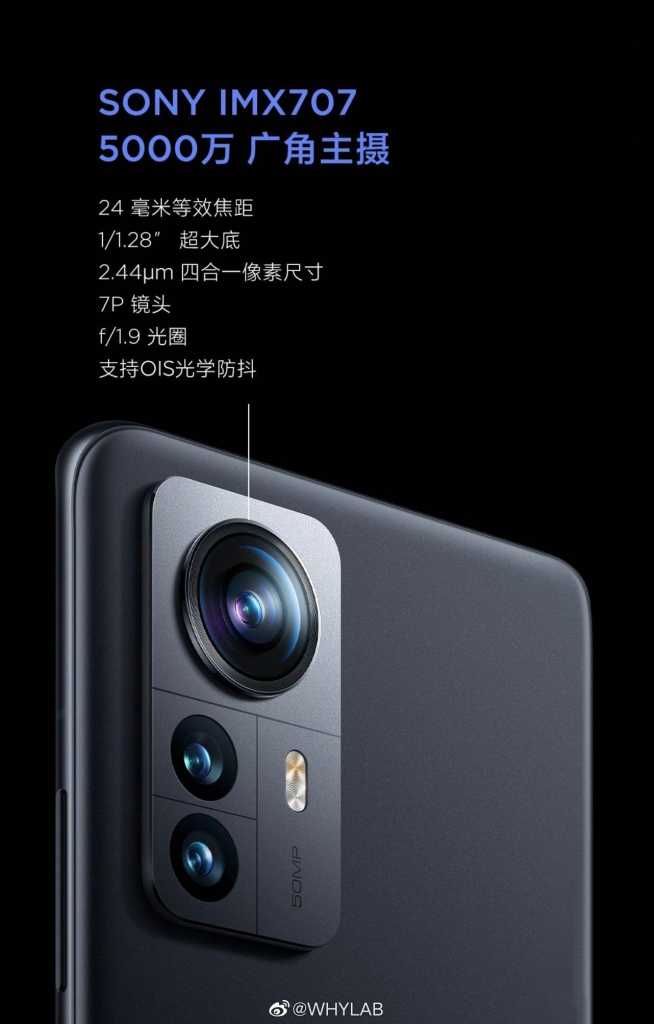 Xiaomi is introducing its new Xiaomi 12S series smartphones on July 4 and the company has officially confirmed the date. The new Xiaomi flagship series is expected to include 12S, 12S Pro, and 12S Ultra. These will also be the first Xiaomi phones to get Leica tuned cameras. Xiaomi will likely use the new Snapdragon 8 Gen + 1 chipset to power the devices and it is expected to feature a LTPO 2.0 AMOLED display that supports 120Hz refresh rate.

Xiaomi is expected to offer triple rear cameras on the 12S and 12S Pro, while the 12S Ultra features a quad rear camera setup with a 50MP main sensor. The battery could offer 120W fast charging support as per multiple reports.

The Xiaomi 12S will be launched globally on July 4 as confirmed by the company. 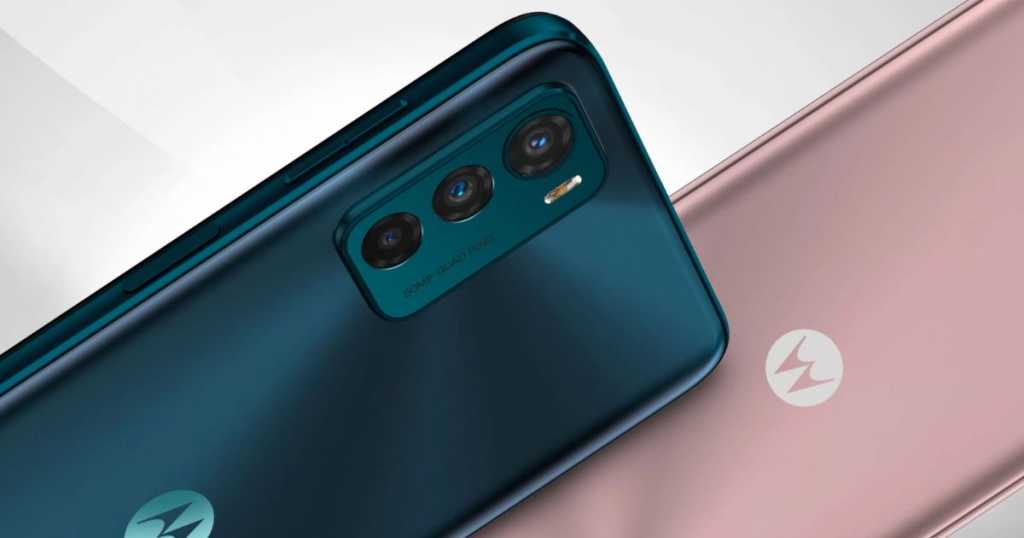 Another phone that will be launched on July 4 is the Moto G42 which will be available in the Indian market. The company listing and launch date have been confirmed by Flipkart and we have a good idea about the specifications of this phone. Moto G42 features a 6.5 inch AMOLED display and is powered by the Snapdragon 680 chipset. Moto G42 comes with a 5000mAh battery that supports 20W TurboPower charging. The phone has an IP52 rating which makes it water repellent.

Motorola has also equipped the phone with stereo speakers that are supported by Dolby Atmos sound. The company offers the phone a triple camera setup on the back, which includes a 50MP primary sensor, an 8MP ultra-wide lens, and a 2MP macro sensor.

Motorola Moto G42 is launching in India on July 4.

Motorola Moto G42 price in India is expected to be around Rs 14,000 for buyers. 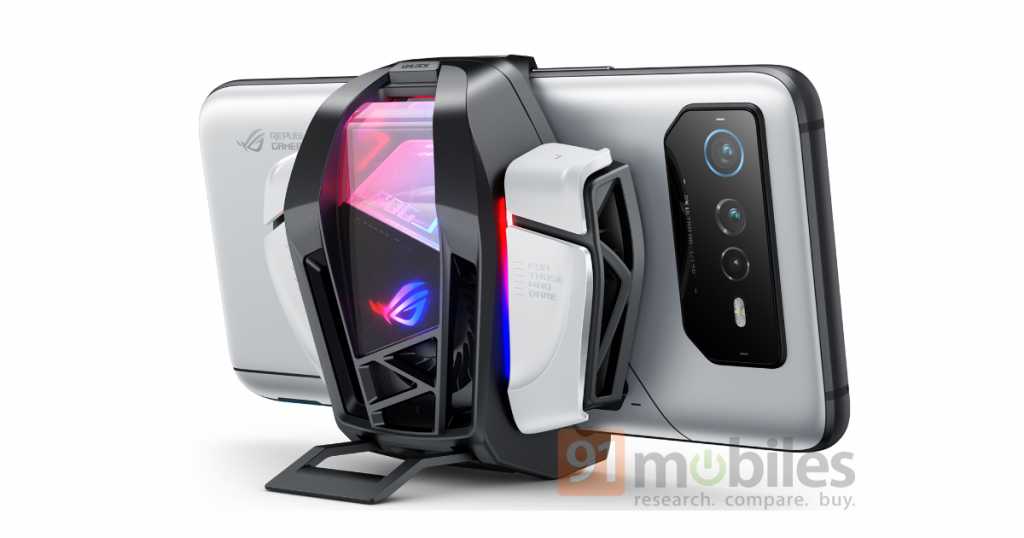 ASUS ROG Phone 6 is the next much awaited smartphone which will be launched in July. In fact, Asus is globally unveiling its new series of gaming smartphones on July 5. It has been suggested that the ROG Phone 6 will come in two variants, the other being called ROG Phone 6 Ultimate. The Asus ROG Phone 6 is expected to carry a 64MP main camera on the back, while the body panel bears the distinctive ROG display.

Asus is reportedly powering the devices with the new Snapdragon 8 Gen + 1 chipset, and will likely get the phone with a whopping 18GB of RAM this year, along with 1TB of internal storage. Asus could improve the phone’s cooling system for better performance, while the large capacity battery could give you 65W fast charging support.

The Asus ROG Phone 6 series launches on July 5, and in India, the company may bring the phone in the next few months.

Pricing for the Asus ROG Phone 6 in India could start at 55,999 rupees this year, while the final version will cost over 60,000 rupees.

Also read: How old is my phone: How to find out the age of any smartphone 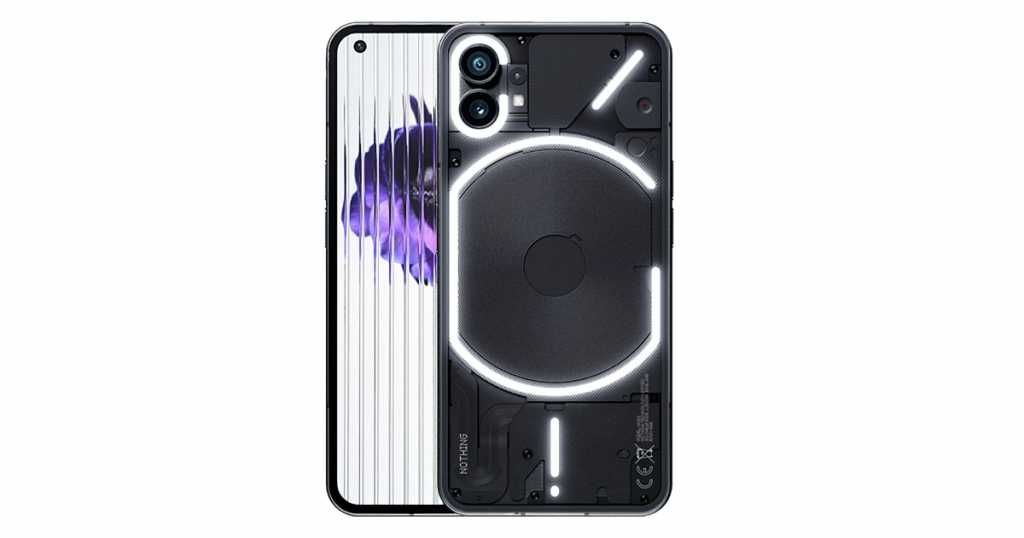 Nothing Phone 1 will be revealed to the world on July 12, and the company has been building up the great hype for the phone, especially by revealing a back panel with an avatar interface and LED lights. Nothing has launched its own wireless earphones on the market yet, and the phone (1) will be the first smartphone with a lot of promise and hopefully it can deliver as well.

Neither phone (1) has a dual camera on the back, and the phone is expected to be powered by the Snapdragon 778G+ chipset with 8GB of RAM. Nothing brings the device a 4500mAh battery, according to multiple leaks, and it will support 45W fast charging, in addition to wireless charging. The phone could have an OLED screen that supports a 120Hz refresh rate. And yes, no operating system will be built on Android 12, and the launcher promises plenty of customization options.

None Phone 1 will hit the market on July 12 when it is unveiled. 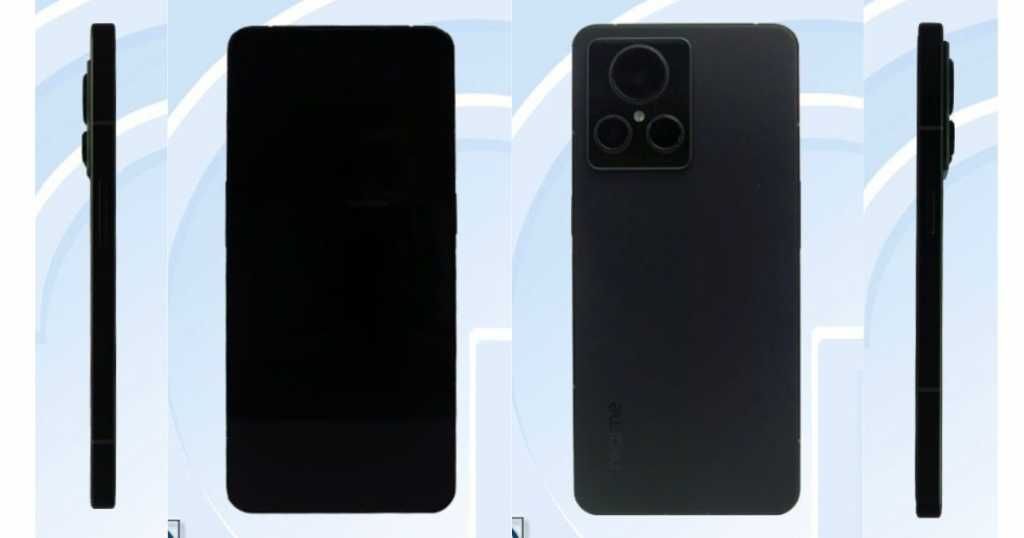 Next, you have the Realme GT 2 Master Explorer Edition that will be shown off at an event in China in July. The company shared that the phone will launch in July but we still don’t have the exact date.

From everything we know about the phone so far, the Realme GT 2 Master Explorer Edition will also use the Snapdragon 8 Gen + 1 chipset. The device is expected to sport a 120Hz AMOLED display. The phone should have a 4,960mAh battery that can get you 100W charging support. This Realme device is expected to come with a 50MP primary rear camera, along with a 50MP ultra wide angle lens and a 2MP sensor. Realme could bring the phone in 8GB and 12GB of RAM with storage options pushed up to 512GB.

Realme GT 2 Master Explorer Edition could be launched around the second week of July.

Realme GT Master Explorer Edition has yet to be launched in India so we are not sure if the company will bring its successor to the country or not.

The Oppo Reno 8 series will also debut in India and leaked reports indicate that the phones could be launched on July 18. Oppo Reno 8 and Reno 8 Pro are likely to see multiple changes in the country.

The company is likely to use MediaTek Dimensity chips to power the devices, sporting an AMOLED display loaded with 90Hz and 120Hz refresh rates, respectively. The Pro version should have a 50MP main rear camera, along with an 8MP wide-angle sensor and a 2MP depth sensor. Both phones could get 80W charging support for the battery.