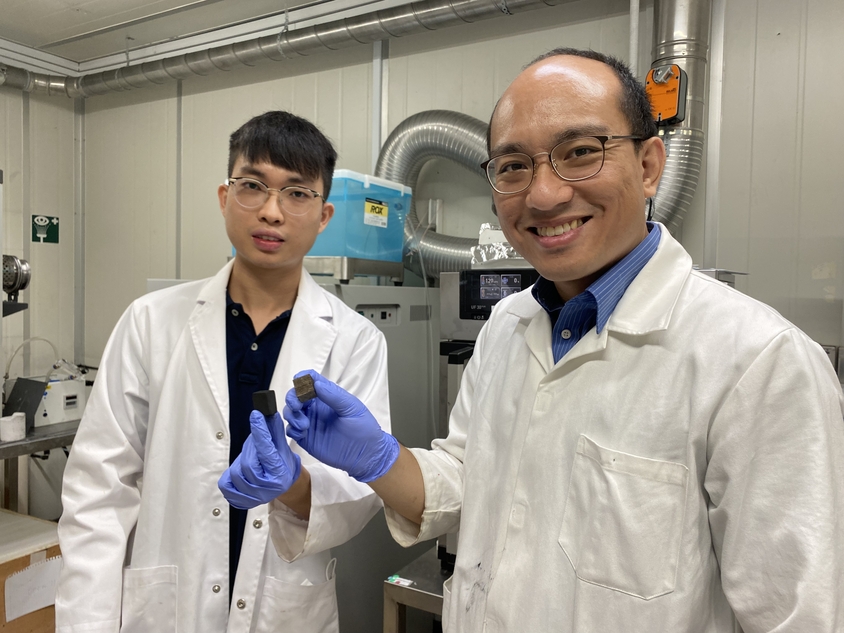 Scientists from NTU Singapore have developed a technology to turn waste paper, from single-use packaging and bags, and cardboard boxes, into a core component of lithium-ion batteries.

Through a process called carbonization that turns paper into pure carbon, the NTU researchers have turned paper fibers into electrodes, which can be made into rechargeable batteries that power mobile phones, medical equipment and electric vehicles.

To carbon paper, the team exposed the paper to high temperatures, which reduced it to pure carbon, water vapor, and oils that can be used for biofuels. Because carbonization occurs in the absence of oxygen, this emits trace amounts of carbon dioxide, and the process is a greener alternative to disposing of kraft paper through incineration, which produces significant amounts of greenhouse gases.

The carbon anodes produced by the research team also demonstrated superior durability, flexibility, and electrochemical properties. Laboratory tests have shown that the anodes can be charged and discharged up to 1,200 times, which is at least twice as durable as the anodes in current phone batteries.

/public release. This material from the original organization/author(s) may be of a point-in-time nature, and is edited for clarity, style, and length. The views and opinions expressed are those of the author(s). View it in full here.