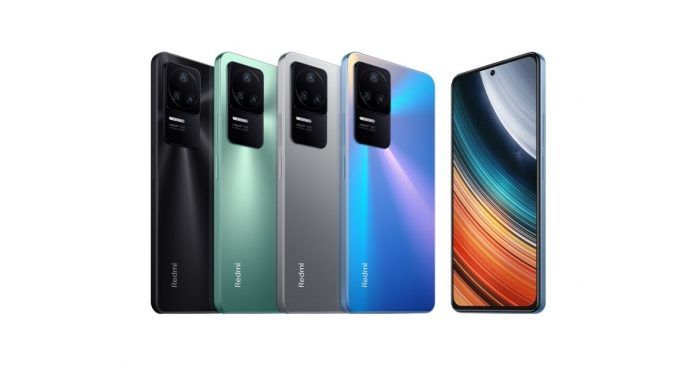 Poco is all set to launch its next generation F series flagship phone soon, Poco F4 5G. The company recently launched the Poco M series of phones and the Poco X series and now, we expect the company to announce its popular affordable F series of phones in the coming days. Ahead of the official announcement, the phone has now been spotted on the NBTC certification site in Thailand.

Previously, the phone was spotted on Geekbench with a Qualcomm Snapdragon 5G SoC, 8GB of RAM, and the device will run on Android 12 out of the box. New findings in the NBTC database confirm the device’s model number once again and also support for the 5G network. Let’s take a look at POCO F4 5G in detail.

Poco F4 5G has been spotted with model number 22021211RG at the National Broadcasting and Telecommunications Commission (NBTC) of Thailand. The phone was manufactured in China and is also likely to be launched in China initially and make its way to other markets such as Europe and India later. The moniker of the device has also been confirmed by the certification as Poco F4 along with the device will support GSM, WCDMA, LTE and NR telecom sub-categories. This confirms 5G support on the upcoming Poco F4.

Poco F4 5G was previously spotted on the Geekbench website and according to the listing, the phone will be powered by the Snapdragon 870 processor and will be paired with an Adreno 650 GPU. The phone is said to come with 8GB of RAM under the hood, but we can also expect Other RAM and storage options too. The device runs Android 12 out of the box and will have MIUI 13 layer on top. Poco F4 could also be a rebranded version of the Redmi K40S that was recently launched in the global markets.