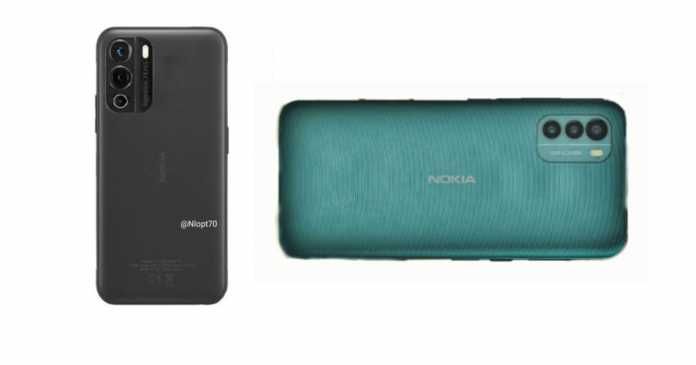 Nokia is preparing to launch new smartphones with support for the 5G network. It is rumored that the company will launch the Nokia X21 5G as its new mid-range 5G smartphone. There is no official word on when the phone will be launched. Ahead of the official confirmation, the design of the alleged smartphone has been leaked online.

Another smartphone that is rumored to be launched from the house of HMD Global will be the Nokia G-series device. The name of this device is not known at the moment. Let’s take a look at the design renders, specifications, and other details of the Nokia X21 5G and upcoming G series smartphone. 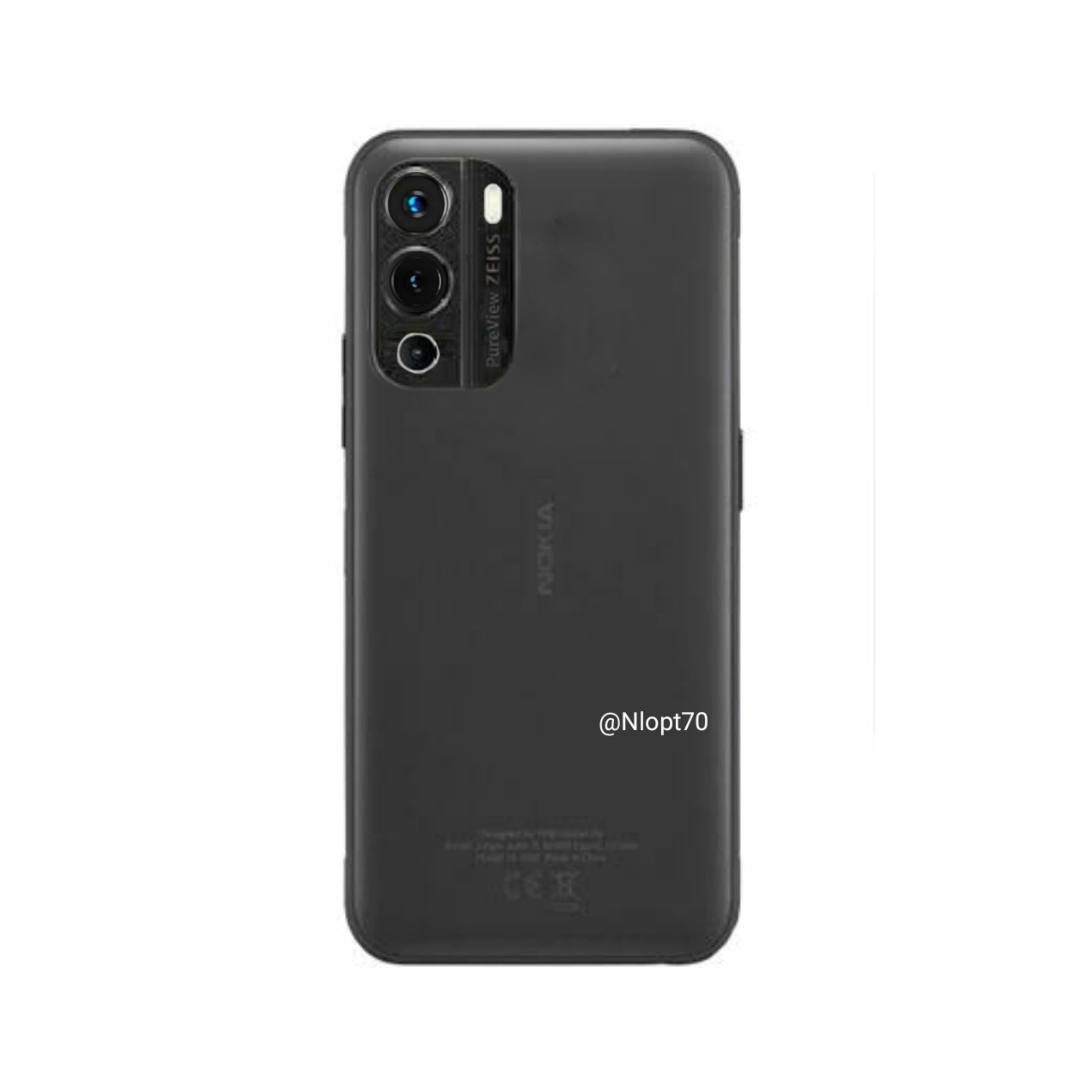 Tipster notes that the phone will launch with 6GB/8GB of RAM along with 128GB/256GB of internal storage. It will pack a 5,000mAh battery under the hood. There will be a Qualcomm Snapdragon 695 SoC powering the device.

Same guide open The design of the upcoming G series Nokia smartphone. It has a green back panel with curved edges. There is a triple camera setup on the back. The text on the camera module confirms that the phone has a 50MP main camera sensor. The device will support 5G and come with a Full HD + 120Hz display. It will likely have an LCD screen. Other details of the phone are still unknown.

Nokia has also not confirmed any details about the launch of the two smartphones. We will share more details as soon as they become available. In the meantime, let us know your thoughts on the two Nokia phones launching soon in the comments below.