The lithography technique is the most important step in slide fabrication. The reason why chip technology has been able to gradually evolve from 100 microns to 3 nanometers in the past 60 years is due to lithographic machines. Without a lithographic machine, there is no chip manufacturing.

Let’s take a quick look at these patents.

The details show the lithographic device, and its control method, which is related to the field of optics and can solve the problem that coherent light cannot be uniform due to the formation of a fixed interference pattern. 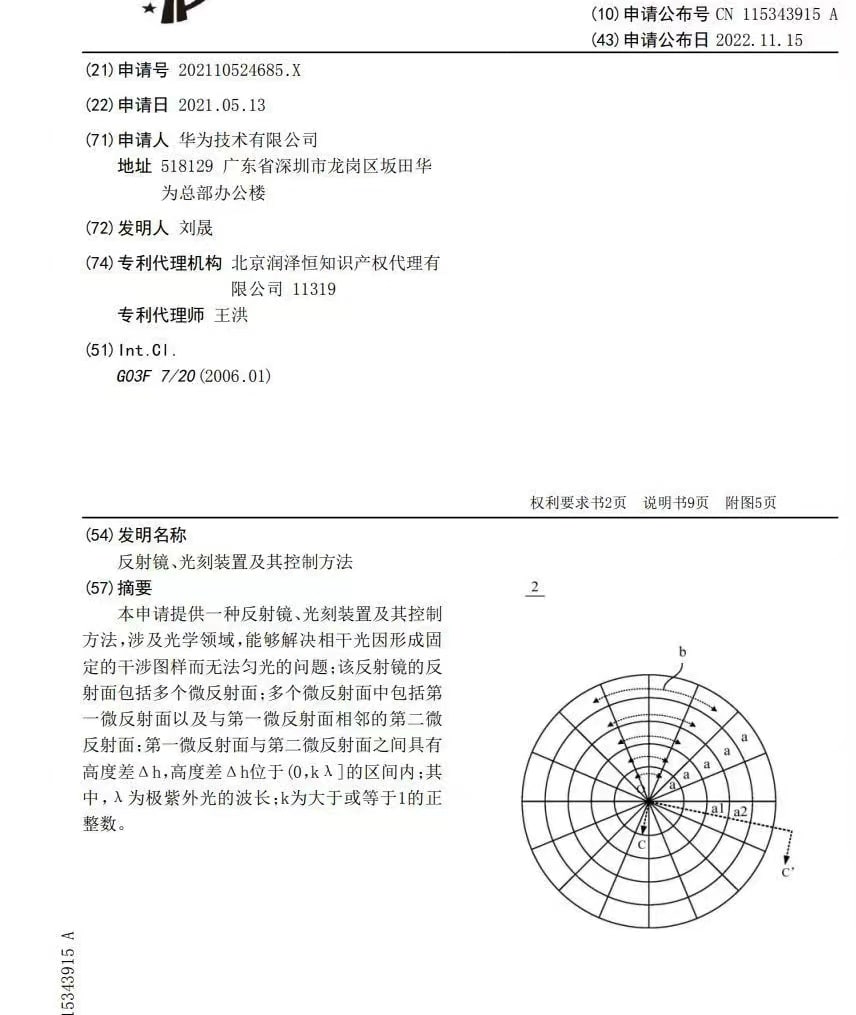 The second patent is titled “Mirror, Photolithography Apparatus and Control Method.” It has patent application number CN202110524685.X. This can solve the problem that coherent light cannot be smoothed due to the formation of a fixed interference pattern, which is also a common problem in EUV lithography.

The patent shows a device for lithography, which homogenizes the accumulated light intensity in the field of view during the exposure time by continuously changing the interference pattern formed by the coherent light.

This device to achieve the purpose of uniform light. It also solves a related art problem that light cannot be uniform due to coherent light forming a consistent interference pattern.

It can be seen that Huawei has been looking to solve the chip neck problem of lithographic machines because it is an essential part of the breakthroughs in chip development. 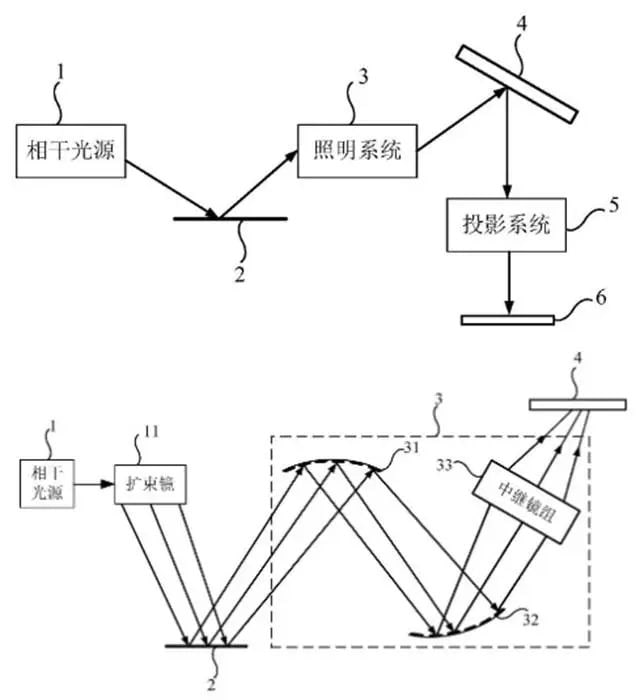 Huawei seems to be pushing itself to the limits in the field of lithographic machines. Meanwhile, lithography technology shows that Huawei will make great progress, along with other companies in the future.

Thus, it is likely that Huawei can achieve a 100% Chinese chip printing machine in the near future.