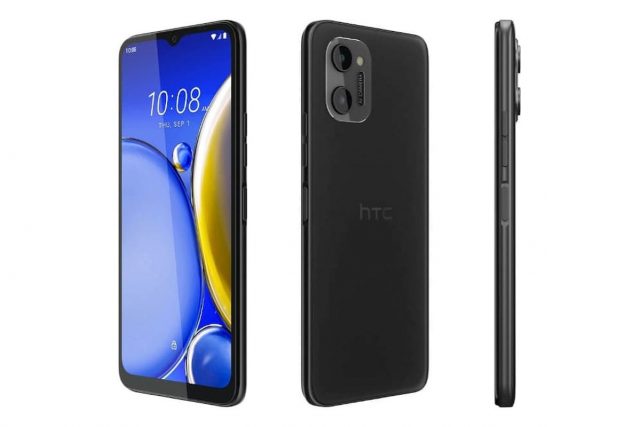 Many remember HTC’s flagship smartphones with nostalgia, but few know that the Taiwanese manufacturer still makes cell phones. After selling its smartphone division to Google for Pixel development, HTC continued making phones in the entry-level and mid-range ranges with a smaller team. The company still releases phones from time to time, and the new HTC Wildfire E Plus is still a lackluster effort from the company.

HTC Wildfire E Plus is not 100% original model

HTC Wildfire E Plus seems to be just a rebranding of a phone that was already released by another company, which indicates that HTC is not developing many parts of smartphones with its own logo anymore. The basis for the new model is the UMIDIGI G1, a Chinese smartphone released this summer.

The specs are the same: 6.52-inch display with HD+ resolution (1600 x 720 pixels), MediaTek MT6739 chipset at 1.5GHz, 2GB of RAM, 32GB of internal storage, and a large 5,150mAh battery. “Fast” charging takes place at 10W. Due to the small amount of RAM, the phone cannot run the full version of Android, but it does come with Android 12 Go Edition. By the way, this may be the last version of Android that can run, as the new Android requires 13 GB of RAM and 3 GB of RAM.

The camera is entry level, i.e. a 13MP sensor for wide, 5MP for macro, and another 5MP camera on the front, tucked into a notch. The phone is also equipped with a fingerprint sensor in the power button on the right side.

At around $130, you wouldn’t even expect much better specs for a phone like the HTC Wildfire E Plus.