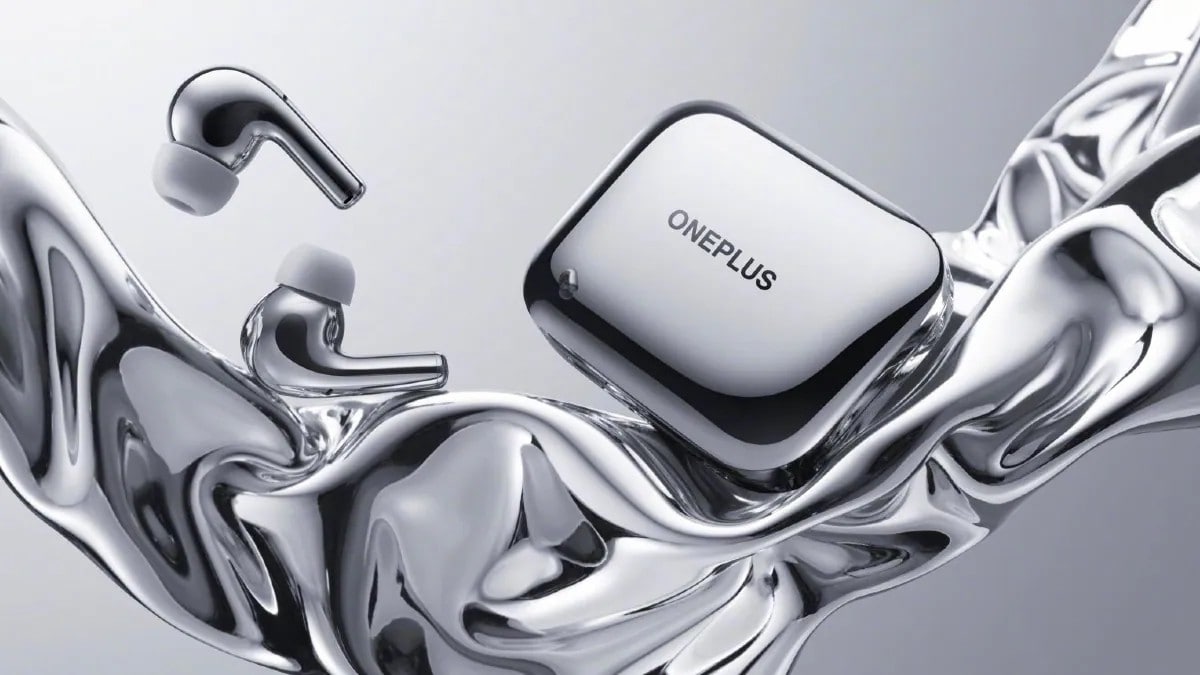 OnePlus appears to be revamping its premium earphone lineup with the new OnePlus Buds Pro 2 earphones. These may be the new earphones that will be launched as a successor model to the previously launched Buds Pro earphone. Although there are no such leaks about the launch, there is already a lot of buzz going around about the specs and flip design of the upcoming earbuds.

Thanks to 91 mobiles, they provided the possible leaked renders of the upcoming earbuds. So, if you are among those who are planning to get a new premium earphone next time, then maybe you can take a look at this one to get a new earphone after the launch. Let’s take a deep look at what these earphones can feature.

One of the most noticeable aspects of this new leak is the redesigned shape of the earphones. Compared to previously released earphones, these earphones seem to be resolved into an elliptical shape. Also, OnePlus has used a combination of glass and metal as part of its finish, and with the olive green finish, this earphone undoubtedly shows off incredible quality, and is probably worth the money you pay to get it.

Inside the earpiece housing, there’s also a Dynaudio engraving. This inscription hints at OnePlus’ decades-long collaboration with the Danish audio company. We may see Dynaudio incorporate updated audio drivers for these speakers.

Speaking of the specifications aspect, it is said that this OnePlus Buds Pro 2 smartphone will have a larger 11mm dual driver. It has also been said that these earbuds can have ANC which stands for Adaptive Noise Cancellation of up to 45dB.

OnePlus will also include support for the LHDC 4.0 codec and a spatial surround sound system. There have also been leaks regarding the battery side of these earphones, with claims that they can provide a comprehensive battery backup of up to 6 hours after a full charge. To extend the battery life, just turn off the ANC feature, and according to the statistics, the battery backup may be extended up to 9 hours.

If you use the case to charge the earbuds, the battery backup can be extended up to 22 hours with ANC off and up to 38 hours without ANC off.

The expected price of the OnePlus Buds Pro 2

For now, there are no such updates regarding the pricing but we will soon get an update about the price of this earphone. We will update you once pricing is confirmed.