Known for its low-cost devices, the best Nokia phones sit comfortably on the cheaper end of the smartphone spectrum. So while you may not get the high-end specs of iPhone or Samsung phones, buying a Nokia can only be a good thing for your money.

In fact, in the battle for budget supremacy, Nokia has been the market leader along with fierce competition from Motorola in recent times. So it shouldn’t come as a surprise to find Nokia cranking out great value devices today, including one of the only new smartphones we’d recommend available for under £100.

Nokia isn’t all about ultra-low-cost phones, though it still produces some promising mid-range phones that take advantage of components usually reserved for pricier phones. Regardless of the price range, its smartphones are generally built more powerful than phones from other manufacturers as well. Nokia has even brought out a rugged smartphone for the modern world that might take you back to the indestructible Nokia 3310 of yore – although they’ve updated this recently if you’re interested.

But we know you came here to read all about the best smartphones being made by the legendary Finnish company today, so to drop you straight into the good stuff, we’ve listed our favorite Nokia models right below. Considering every important feature you want in a smartphone, and that all-important price point, these are the best options when grabbing a new Nokia.

Read next: The best budget smartphone

The best Nokia smartphones to buy 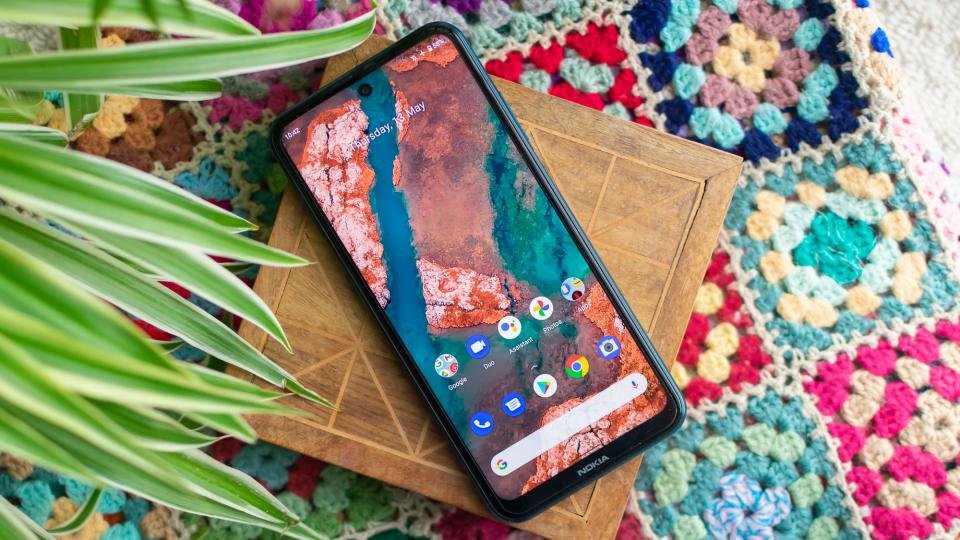 Most of us just want decent speeds, a capable set of cameras and a trusty battery out of a smartphone, and the Nokia X20 offers all three at a relatively affordable price. Its Snapdragon chipset and quad-camera array will compete against most similarly priced competitors, and it lasted nearly 18 hours in our repeated video test, which is nothing to sniff at. You’ll also find a host of other reasonable features, including a USB-C port and thumbprint reader, along with a 3.5mm audio jack, a Google Assistant button, and a microSD card slot for additional storage.

An added bonus when purchasing the X20 is that when you register your new phone’s IMEI number, climate action charity Ecologi will plant 20 trees in your name. Add in a 100% compostable case, a three-year warranty, and three years of monthly Android security updates, and there’s clearly some long-term thinking involved with the X20, which makes it a worthwhile investment as your next smartphone. 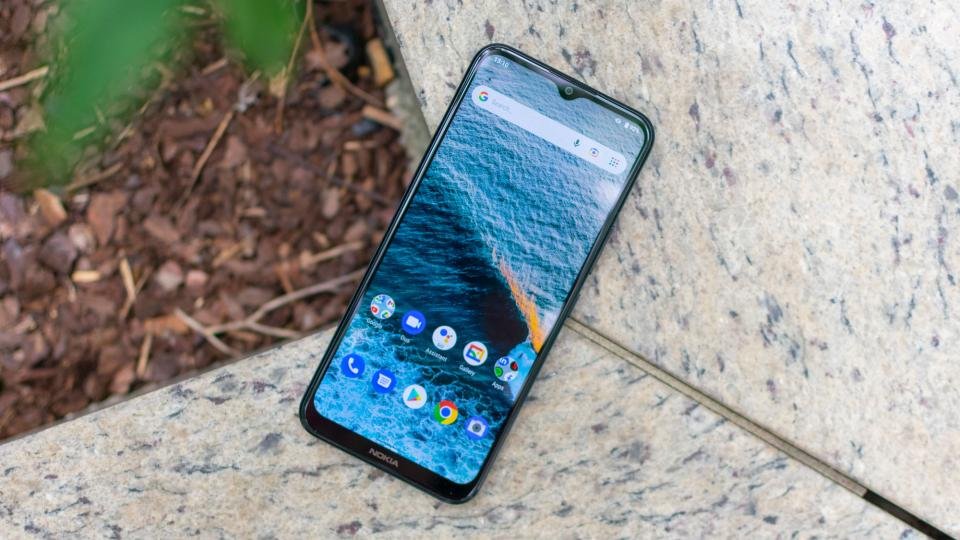 Extremely cheap for a new smartphone, if saving money is the point of the game, you’ll struggle to do better than the Nokia C21 Plus. Staying within the double digits means missing out on key features and components, but you do get an excellent value.

First, there’s 32GB of storage — and space for a microSD card to expand things further — that supports Android 11 Go. Externally, you’ll find a large 6.52-inch screen on the front and two decent cameras on the back, all packed into a sturdy plastic body. Bringing in an Expert Reviews Recommended award During our full review, we really couldn’t beat this award too much given it’s a £100 smartphone – unbeatable as it is.

Read our full Nokia C21 Plus review for more details 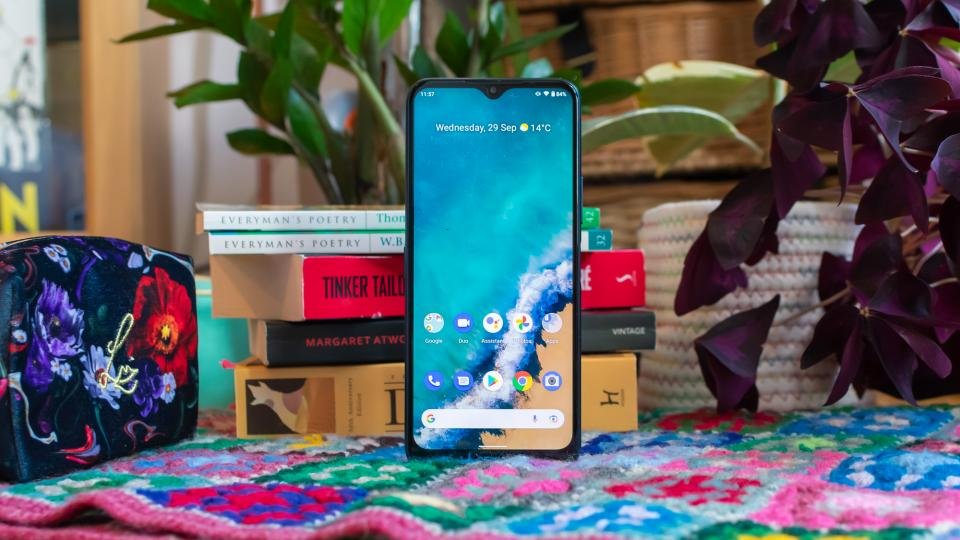 Phones used to be small, but now many of them are bigger than they are. If that’s how you like your smartphones, or your larger hands simply require a bigger phone, the massive 6.82-inch display on this Nokia G50 should suit you just fine.

Other than its size, what sets us apart is the G50’s high-quality cameras for this price, which consists of a 48MP main lens, a 5MP depth sensor, and a 2MP depth sensor. Expand the 64GB of storage up to 512GB with a suitable microSD card and you’ll be able to use these lenses virtually without limits. The Snapdragon 480 processor is also very valuable, as the same chipset is found in the more expensive Nokias on this list: the X20 and XR20. In addition, its 5G compatibility may sneak it ahead of other similarly priced competitors, such as the Poco X3 NFC. 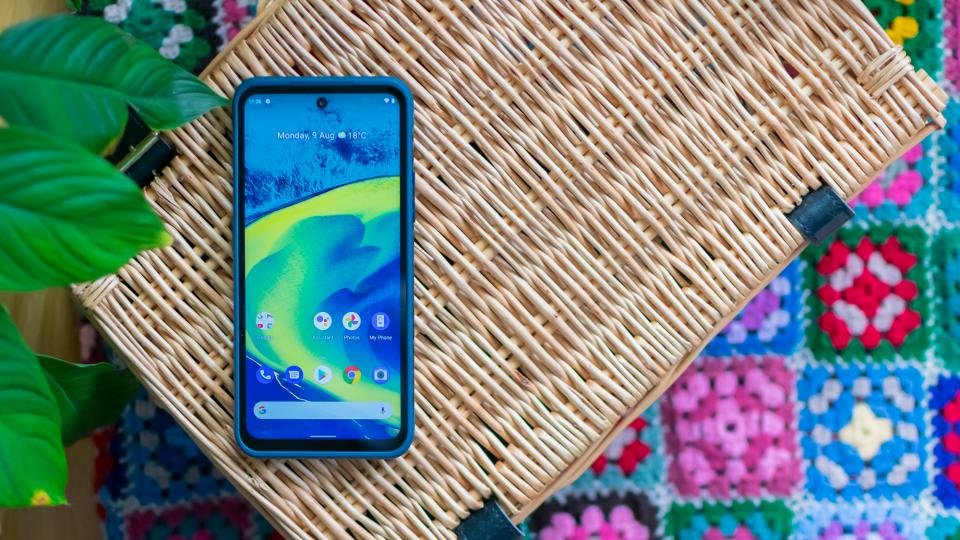 In a near indestructible phone market? It’s possible that Nokia came to your mind first, but perhaps with a mental image closer to the Nokia 3310 rather than the Nokia XR20. However, for a smartphone, the XR20 is solid; The reinforced screen and rubber bumpers are encapsulated in a completely robust design. Anyone who works in a physical profession or leads an outdoor lifestyle will appreciate this added protection.

Admittedly, the internal specs didn’t blow us away because of the price, nor did the cameras and 6.67-inch screens, so there’s a bit of a concession in that regard. However, this is future-proofed by 5G connectivity and updates to Android 14. So, if you’re the kind of scrabbler with your phone and want something competent that will last more than a few months, look no further. 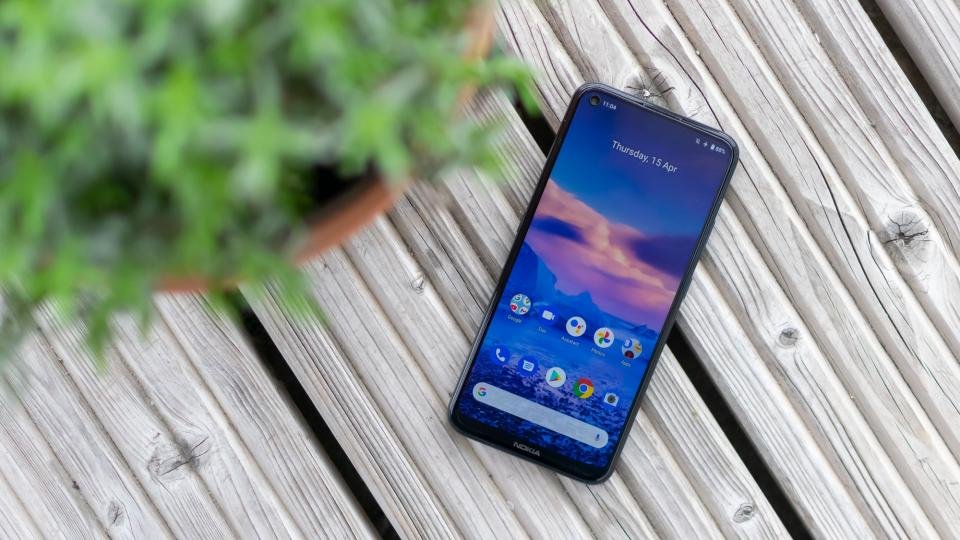 As a follow-up to the Best Buy award-winning Nokia 5.3, the 5.4 had a lot to live up to. While it didn’t surprise us as much as the previous iteration, the sequel kept everything we loved about version 5.3, made a few improvements, and kept it at the same reasonable price.

Most notably, the main camera has been bumped up to 48MP (from 13MP), which is now capable of shooting video at 60fps (instead of 30fps) along with improved wind noise cancellation and spatial audio. Whether in Polar Night or Dusk in shimmering colours, this smartphone looks and feels excellent too, with its tiny bezels and punch-hole selfie camera. Likewise, the processor is very capable.

All of this makes for a good value proposition – especially since the Nokia 5.4 is now selling for less than when we reviewed it.