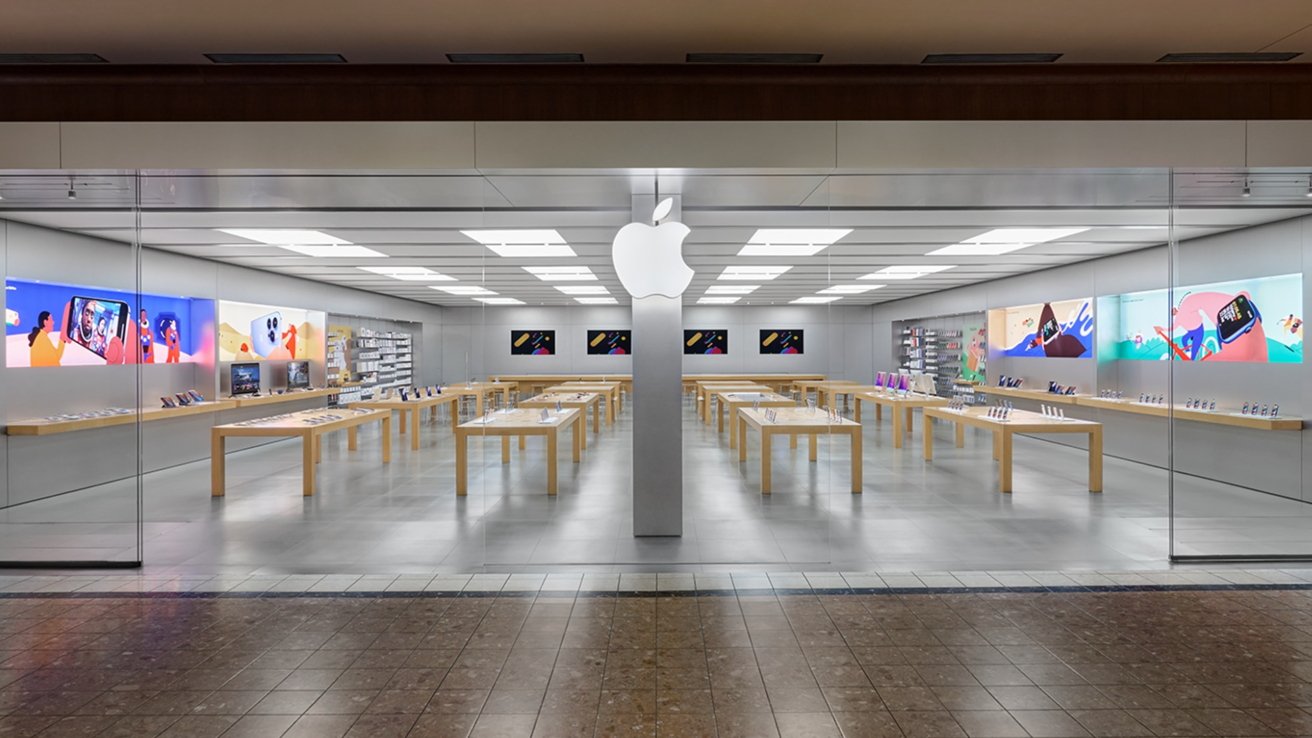 The International Association of Machinists and the Aerospace Workers Union have come forward to represent the employees at the St.Louis Apple Store.

IAM already represents the employees of Apple Towson Town Center in Maryland and seeks to make the St. Louis consolidated second position. The union organization petitioned the National Labor Relations Board to represent the 82 employees of the St. Louis Apple Store.

The decision to unionize comes after employees feel Apple has not been fair in their treatment or pay. IAM has already filed an NLRB unfair labor practice charge against Apple claiming St.

Daniel Bertilson, an Apple Store employee in St. “As an Apple employee of more than five years, I have sadly had to witness how this company’s culture has shifted from embodying a people-first mindset. I look forward to voting yes on my ballot and allowing our team members to partner with Apple to achieve the common goal of serving our customers with warmth and kindness “.

The previously unionized Maryland Apple Store has already run into trouble. Apple has updated employee benefits for nonunion employees, but the Maryland store must negotiate to get the new benefits.

Deirdre O’Brien, Apple’s head of retail, opposed the initial union efforts. She said the efforts could slow progress in the workplace and possibly harm the relationship between Apple and its employees.

Once the petition passes the NLRB, employees at the St. Louis Apple Store to join the union. The Maryland store saw 65 votes in favor and 33 votes against unionization, and the St. Louis location could see similar results.