At the moment, there is no official confirmation from HMD Global. aClearly, Jean-François Barel is the company’s new CEO. Barrell is a co-founder of the company and has been part of the team since the beginning. He worked as Chairman of the Supervisory Board. On his LinkedIn profile, he has now added the CEO role of HMD Global to his responsibilities.

Surprisingly Seiche was knocked out in October

It is clear, then, that Barel succeeds Florian Seiche. The former President of HTC Europe and former CEO of Microsoft and Nokia recently stepped down as CEO at HMD Global. He has held this position since the company was founded six years ago. At the moment, there is no information on the reason(s) for his departure. 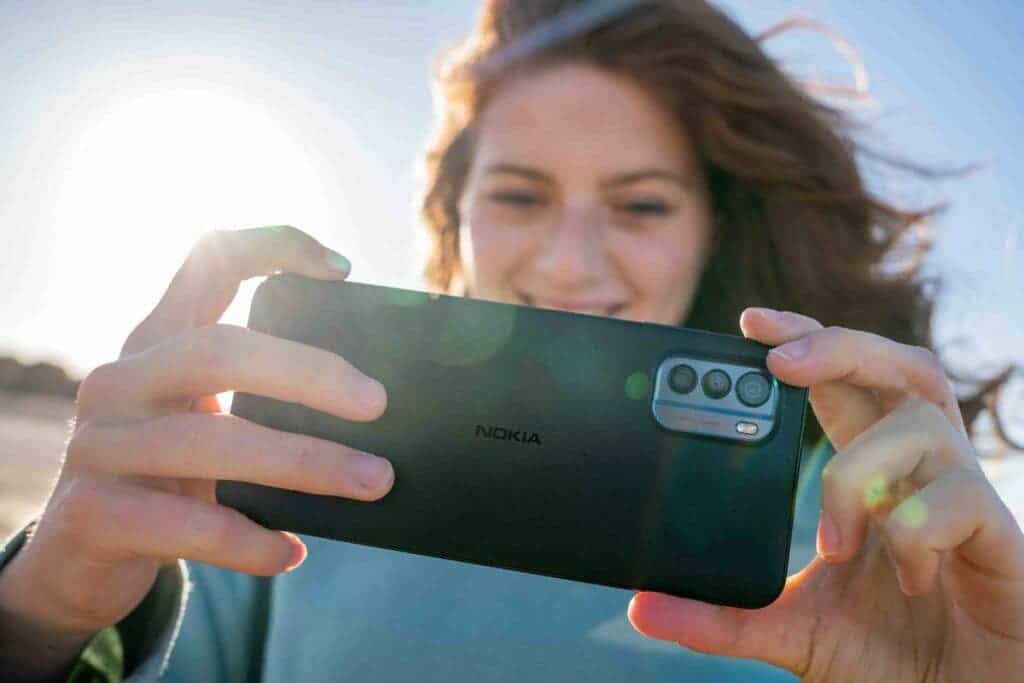 Barrell has not yet commented on his new role at HMD Global. The Frenchman has been an experienced manager in the field of supply chain management and procurement for decades. Therefore, he definitely has the best connections with contract manufacturers and design houses in Asia.

HMD Global is introducing its smartphones under the Nokia brand with great success. However, recently the company has been delivering mass-produced goods instead of flagship products. This is why it plays a secondary role in the overall market. HMD has recently tried to focus on recycled materials as a sales argument for its midrange devices instead at the same time, especially with reliable upgrade availability for everything Android-related. The company includes a large number of former employees of the mobile division of Nokia. This division is now sold to Microsoft.