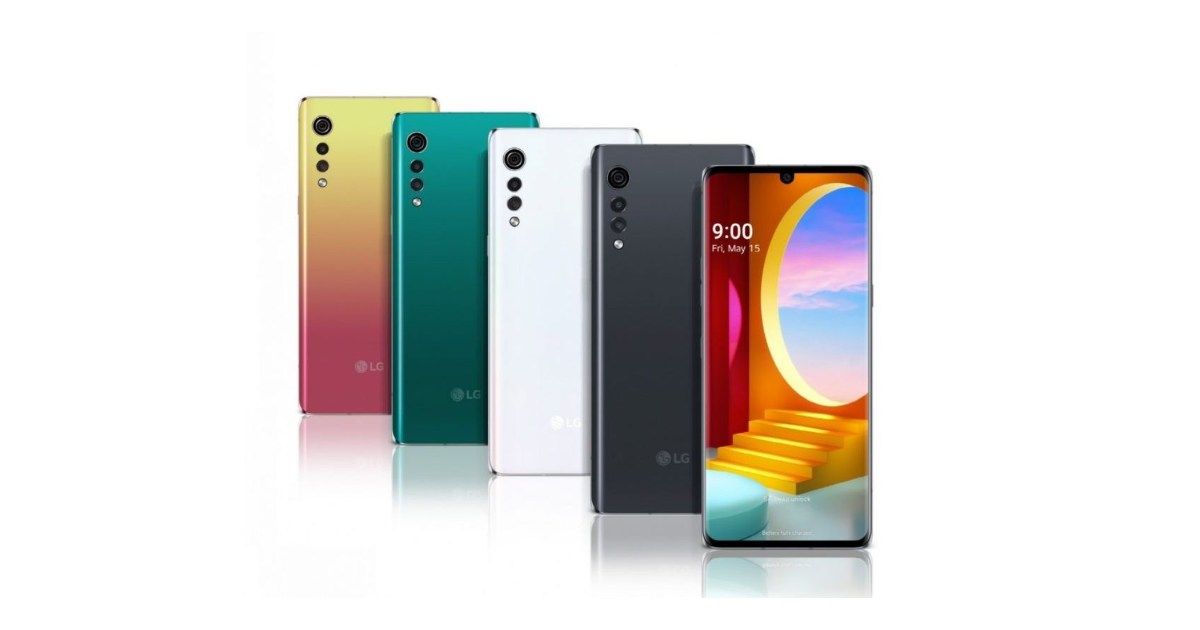 LG recently dropped a huge bombshell by announcing its exit from the smartphone segment. Back in April, the company officially confirmed this ruling, saying it was a well-planned decision. The South Korean tech giant confirmed that the company will focus on areas such as electric vehicle components, connected devices, smart homes, robotics, artificial intelligence, and business solutions, as well as platforms and services. The shutdown of the phone company created quite a stir on the internet and left existing LG users with the question of whether or not they would receive updates.

However, the company has confirmed that it will continue to provide support and software updates. LG later revealed that its premium smartphones will receive three iterations of the Android operating system. Now in the latest development, it has been reported that LG smartphones will not get UX updates for UX 10 except those already running on UX 10 (LG rollable and Rainbow).

Popular tipster Tron shared a tweet stating that LG smartphones will get software updates that bring bugs and feature fixes as well as security updates, but there is no room for a UX update. According to the guide, the UX will remain in version 9. It is worth noting that the guide did not disclose the source of the information, but responded to our comment, saying that the company has confirmed the news. However, we recommend that you take this tip with a grain of salt.

LG smartphones waiting to die in the wild will not get UX updates for UX 10. (Rollable and Rainbow have UX 10 btw.) When getting software updates, there will be bug and feature fixes as well as just security updates. The user experience will remain in version 9.

LG smartphones waiting to die in the wild will not get UX updates for UX 10. (Rollable and Rainbow have UX 10 btw). When they get software updates, there will be bug and feature fixes as well as just security updates. It will remain an experience User on version 9″, the Twitter post states

Even after going out of business, the company seems to be active in providing details about upcoming updates. Recently, the German LG website has released the possible Android 11 schedule for LG Velvet 5G/4G, LG G8X, LG G8S, LG WING, LG K52, and LG K42 smartphones.