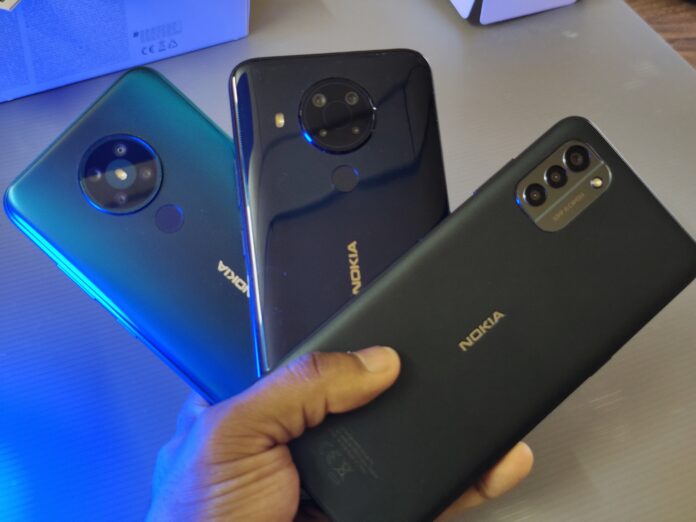 Nokia plans to launch its 2022 range of Nokia smartphones, tablets and feature phones. This has been revealed by several leaks and rumors surrounding upcoming Nokia devices. Now, the list of new Nokia phones may indicate the possible launch date of these devices.

Nokia 2660 DS has already been seen in listings at an Australian retailer. Now, its listing on a European retailer not only reveals interesting information about its name containing the word “Cradle”. The listing also mentions an availability date of August 12th.

Nokia Mobile plans to launch several Nokia X and G series 5G smartphones in the second half of the year. Many of these smartphones may be powered by the Snapdragon 480 Plus 5G processor. In fact, HMD Global has already hinted that it is being considered for its future smartphones in a Qualcomm press release.