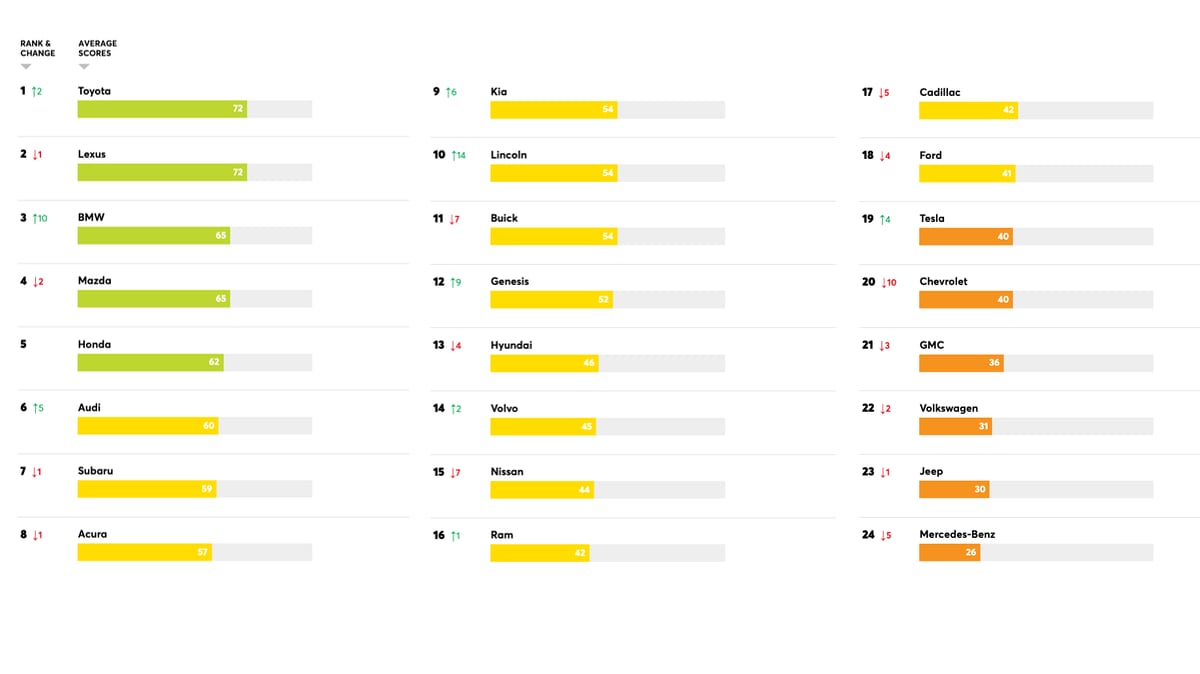 Consumer Reports released its annual reliability report, placing Tesla 19th out of 24 auto brands. The publication continues to give scathing reviews of electric vehicles placing the entire segment as the second least reliable vehicle, ahead of full-size pickups. While this review has certainly generated a lot of interest, it is entirely predictable.

Until recently, Tesla was practically the sole player in the electric vehicle space, and now automakers are scrambling to get their branded electric car on the road as fast as they can. But, of course, any product that’s rushed to market is going to have problems, and a vehicle is a complex piece of technology and machinery that will present those problems tenfold.

For example, Hyundai and Chevrolet, which have pushed massively into the electric vehicle market, fell in the annual rankings. Chevrolet dropped ten places, and the Volt was ranked as the fifth least reliable car. Hyundai’s Kona, meanwhile, is ninth. Mercedes-Benz has fallen to last place in terms of reliability. Consumer Reports blames the decline on EV production as well. Ford now ranks 18th, with many consumers reporting problems with the Mustang Mach-E.

Jake Fisher, a senior director at Consumer Reports, told CNBC, “Automakers are using EVs as a technology testbed for any new technology they want to try. By having all this new technology, there are a lot of potential problems with them.”

Fisher’s comment begs the question, why aren’t full-size pickup trucks so reliable? They have been around for a long time. However, the majority of the media is targeting Tesla. Take Bloomberg as an example; It used Tesla in its headline even though its ranking actually improved and the company was ahead of five other brands when it came to reliability, including Chevrolet (20), GMC (21), Volkswagen (22), and Jeep (23). , Mercedes-Benz (24).

Consumer Report collects data from consumers for more than 300,000 vehicles. There were 2,000 Teslas owners included in the survey. The Model 3 has an average reliability rating, but the Models S, X, and Y rank below average.

Hybrids are not the answer

On the other hand, Fisher promotes hybrid vehicles as the most reliable, “Today’s hybrid cars are quiet, fast, and gentle to drive like normal versions. The reliability of electric cars is not great. In fact, the majority are actually below average.”

This comment is confusing. EVs have removed all of the components that can go wrong with ICE vehicles. during summer, Elon Musk tweetedIt’s time to move on from hybrid cars. That was a phase. This is a nicer way of saying what he has been said to have called hybrids in the past, “amphibians in the transition from dinosaur to mammal.” Consumer Reports says that 1 in 3 consumers want a hybrid as their next vehicle. 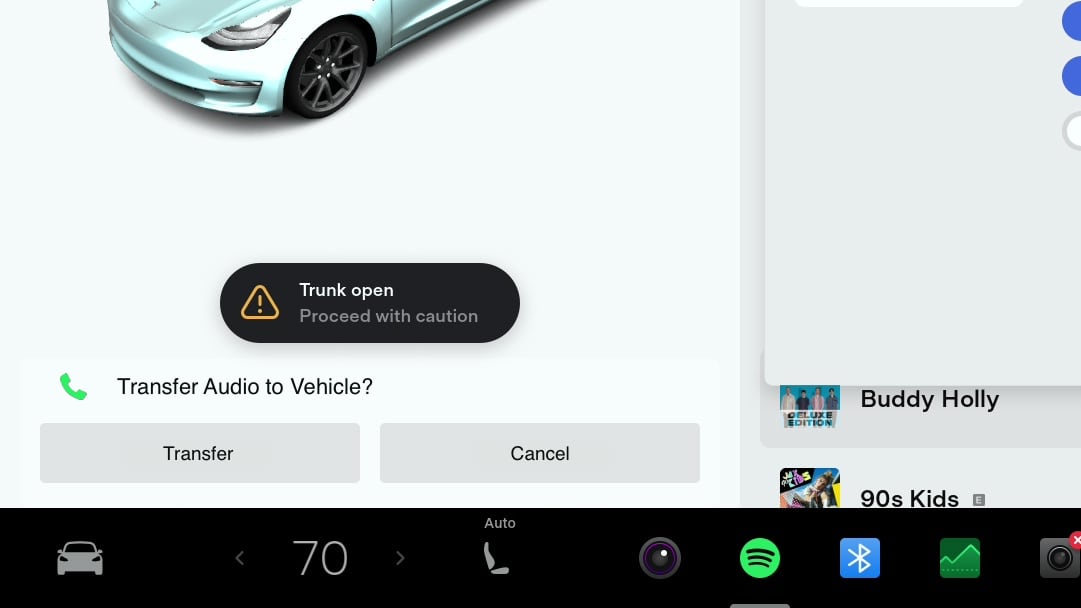 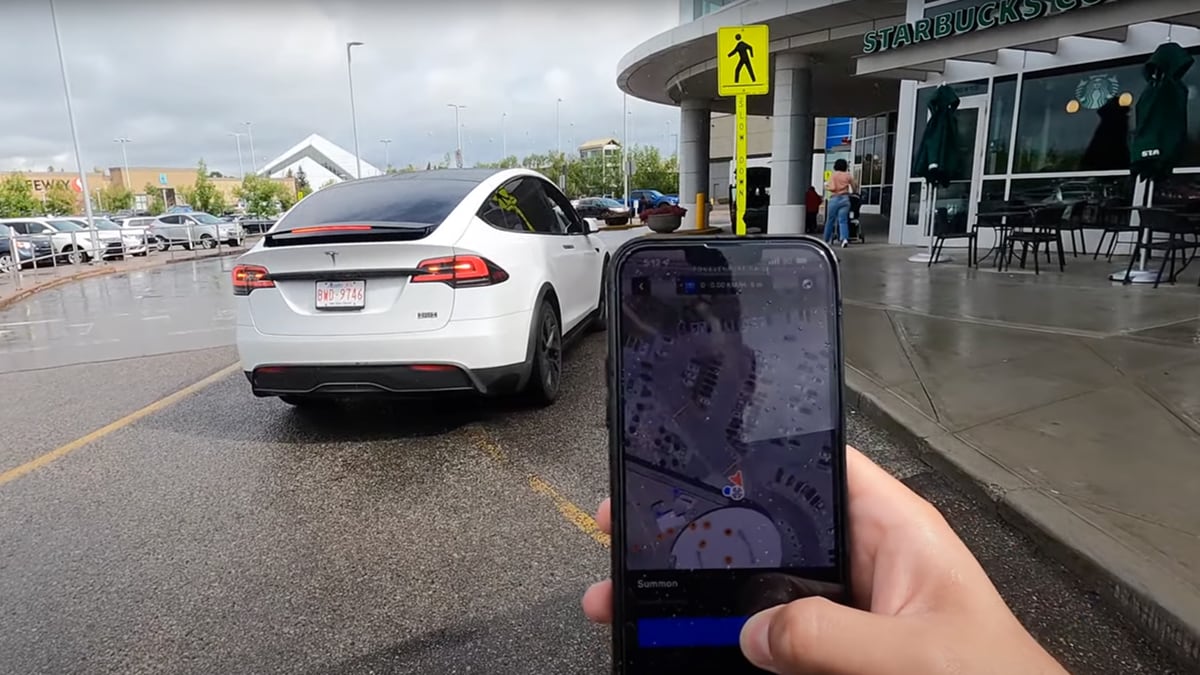 Tesla’s smart recall is getting close to a major upgrade. According to Elon Musk, actually Smart Summon, yes, with the acronym ASS, is nearing completion. The CEO was asked if Full Self-Driving (FSD) Version 11 would include the feature; Musk tweeted: It goes without saying that we all want an ASS (Actually Smart Summon) ASAP!!

he is right. ASS will change the number of Tesla owners who interact with their cars daily and move the brand one step ahead of the competition. ASS will be an improved version of the currently available Smart Summon. By pressing a recall button in the Tesla app, the car will use the smartphone’s GPS coordinates to find its driver. This feature has the potential to be a game-changer for people who have to walk through cold, deserted parking lots late at night. It will help increase comfort as well as safety, however, it still has a long way to go from its current implementation.

Does it include Park Seek?

It’s unclear if the enhanced version of Smart Summon will just be an improvement on what’s available, or if it will include Park Seek. It’s been referred to as a reverse recall for years, but now named Park Seek enables a Tesla to drop off its occupants, including the driver, and then go to park on its own. While the driver does not need to be in the car while a parking space is being found, he or she can choose preferred spaces. There will be three positions in Park Seek: closest to the entrance, near the trolley return, and at the end of the parking lot.

The Autopilot team thinks its software is ready

Tesla’s Autopilot team spoke in detail during AI Day 2022 about developments in fully autonomous driving, including navigating parking lots. Much of the improvement came from developing a single stack, or single code base, to run the vehicle on highways, city streets, and parking lots.

Tesla Autopilot Program Manager Ashok Elluswamy said, “The FSD beta program is fully capable of driving a car. It should be able to navigate from parking lot to parking lot, drive through city streets, stop at traffic lights and stop signs, and negotiate things when intersections, turns etc.”

The release of FSD 11, with one stack, started on November 11 at 11:11. Musk said it will take a few weeks before it goes into Beta and then a few more weeks before it has a wide launch in the US and Canada. If and when that happens, there will be over 1 million FSD users. These users will also be able to pick them up from their Tesla and drop them off.