Insider Steve Hammerstoffer with the pseudonym Onleaks has released clear images of the Samsung Galaxy A54 5G. It is a potential mid-range device that will be launched next year. It is not immediately clear if the images show the Galaxy S23 or the Galaxy A54.

Versions of the Galaxy S23 have previously been posted online by the same insiders. When we look at the pictures of two phones side by side, it’s clear that they are almost identical. The front cameras, side edges, and screens all have the same design. The edge of the screen on the Galaxy A54 is noticeably wider. However, apart from that, there are not many differences in terms of design. 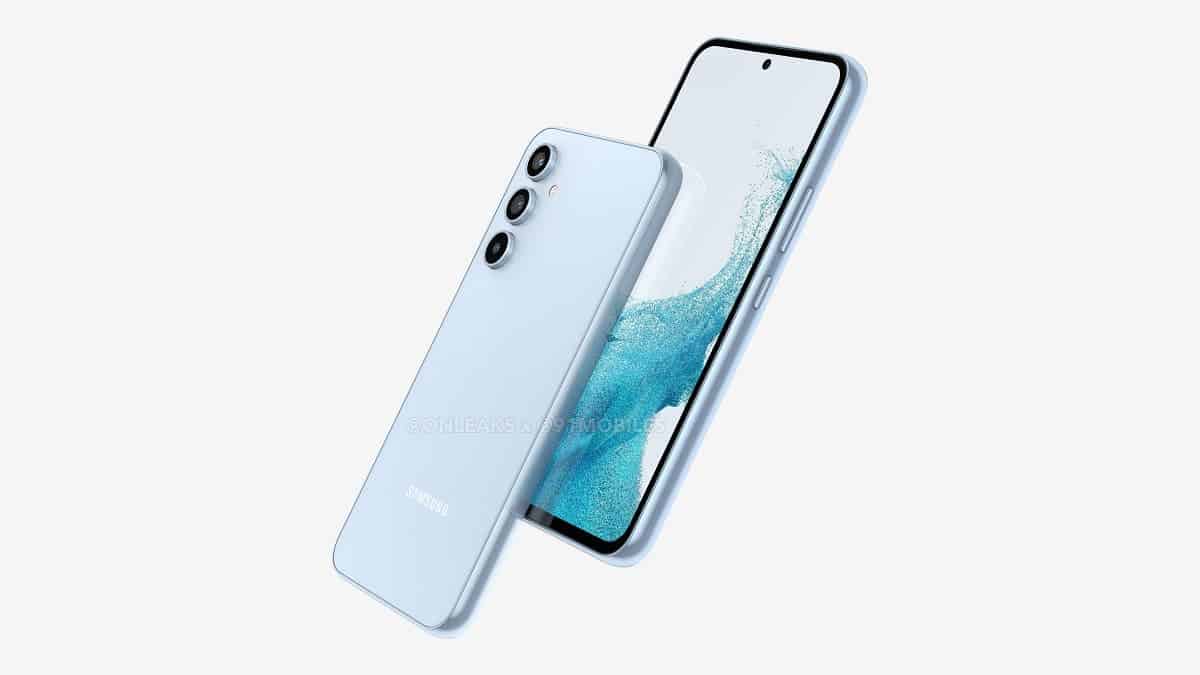 But there will be a significant change in the specifications. The 6.4-inch AMOLED display of the Samsung Galaxy A54 has a Full HD Plus resolution and a frame rate of 120Hz. Among the features of the upcoming device are a 5,000mAh battery, a 50MP image sensor combined with the Exynos 7904 SoC as the primary camera, and 6-12GB of RAM. Of course, Android 13 with One UI 5.0 will be the operating system. 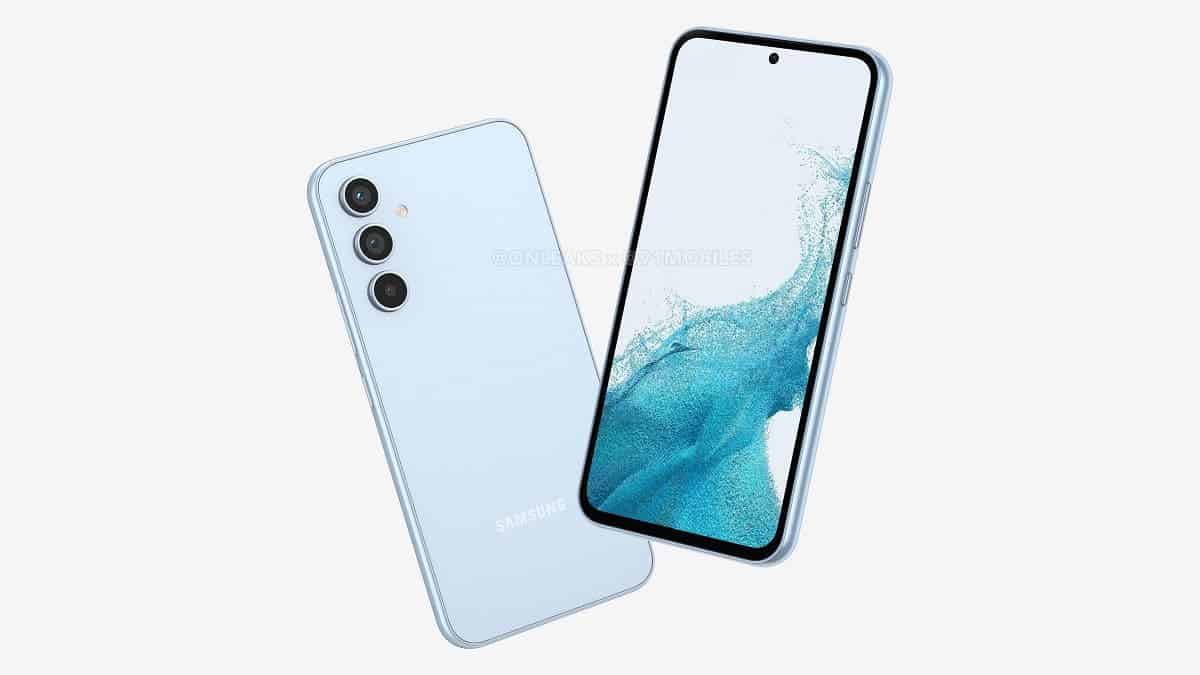 The Samsung Galaxy A54 features slightly thicker bezels and a punch-hole cutout for the selfie camera in the center of the device. On the right edge are the power and volume rocker switches. The speaker grille, microphone and USB Type-C port are located at the bottom. The auxiliary microphone and SIM ejection tray are located at the top. On the back, without any borders, we have three camera sensors and an LED flash. The standard Samsung logo is also on the back. 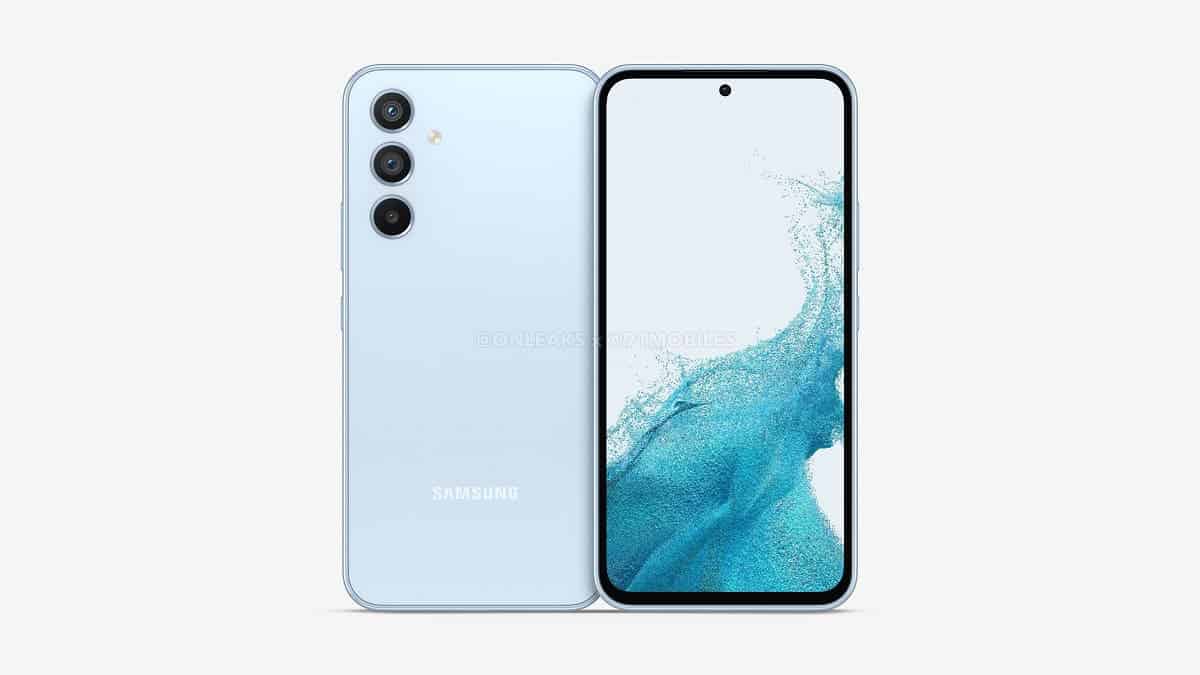 Samsung Galaxy A54 is expected to debut in early 2023. This would be a good time to replace the Galaxy A53 because Samsung Galaxy A-series has always been one of the company’s best-selling products.

Before revealing new smartphones, Steve Hammerstofer It has a history of producing accurate renderings of it (eg Galaxy S21, Galaxy S22, Sony Xperia XZ4 and Google Pixel 4 XL). Subsequently, every one of these leaks – along with many others – was verified.