The Xiaomi 12T lineup has been floating around the rumor mill for quite some time now. Also, the 12T series has been subjected to a lot of leaks. 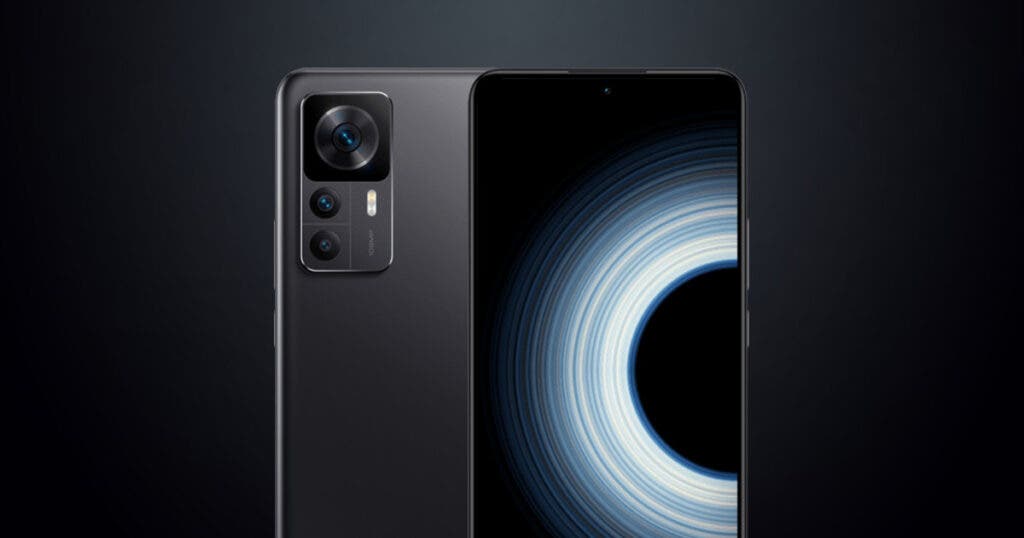 The global version of the 12T Pro has already passed through the benchmark website Geekbench. The flagship phones of the 12T series debuted on the global market on October 4.

Moreover, the Xiaomi 12T and 12T Pro are currently available in Europe, UK and China. Now, the 12T series of phones are coming to more markets including the Philippines.

Xiaomi 12T and 12T Pro smartphones will be launched in the Philippines on November 17th. The launch event will take place just two days after Xiaomi opens its largest flagship store in SM City North EDSA City Center, according to a report by Revo.

It’s official! all new # XIAOMI12TSeries It will be officially launched in 🇵🇭.

The two smartphones bear the slogan “Make Your Moments Super”. Moreover, these phones are aimed at mobile photography enthusiasts who are looking for a professional experience.

The most premium model comes with a Qualcomm Snapdragon 8 Plus Gen 1 5G chip under the hood. Also, it has speakers tuned by Harman Kardon. On the other hand, the Xiaomi 12T has a MediaTek Dimensity 8100-Ultra 5G SoC.