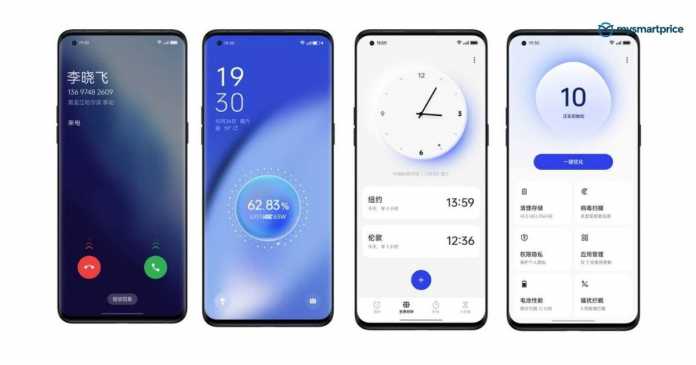 The company revealed that OPPO’s mid-range smartphone, Reno 8 5G, will get the new update on October 14. OPPO will also release the K10 5G update on the same day. There are more smartphones in the Reno series and the A-series is confirmed to get the beta update soon. Let’s take a look at the list of OPPO smartphones getting the new ColorOS 13 beta update.

Since it is a beta update, users with the above-mentioned smartphones will have to manually register to be part of the program. To apply for the beta update, go to Settings > About device > Click the top of the page > Click the three-dotted icon at the top right > Click “Trials” and fill in the details > Click “Apply Now.” Once done, Users will be able to download and install the beta update once it is released. You can check this by going to About Device > Download Now.

The new ColorOS 13 update introduces a new Aquamorphic theme that promises to make animations more natural and vibrant. The new update also claims to offer better efficiency and customization settings along with some security and privacy tools. You can click here to learn more about it.