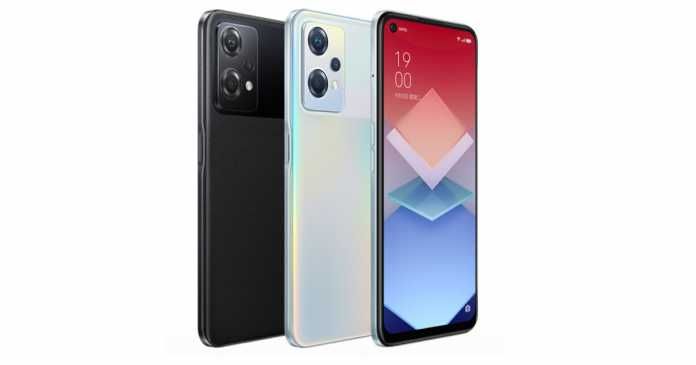 OPPO launched a new K-class smartphone. The company launched the OPPO K10x as its new 5G mid-range smartphone in China. OPPO K10x is expected to be launched soon in India and other markets. However, the specifications of the Indian version may be different. OPPO has not confirmed any details about the India launch of the new K-series phone.

The K10x features a Snapdragon 695 SoC under the hood. The same SoC is found in the OPPO F21s Pro 5G which was launched in India on September 15th. Let’s take a look at the OPPO K10x price, specifications and other details.

In terms of specs, the K10x has a 6.59-inch Full HD+ IPS LCD display. The screen supports a refresh rate of 120Hz and features a hole punch in the top center. The chin is the thickest of the four edges around the screen.

The phone has a side-mounted fingerprint scanner and a 3.5mm headphone jack. It also houses a 5000mAh battery with 67W SuperVOOC fast charging. The new Oppo smartphone weighs about 195 grams and is 8.5 mm thick.

It draws power from the Snapdragon 695 SoC. The phone also features a triple camera setup on the back. There is a 64MP primary camera, a 2MP depth sensor, and a 2MP macro sensor. For selfies, the phone has a 16MP front camera with f/2.0 aperture. Finally, the K10x runs ColorOS 12.1 based on Android 12.1 out of the box.