Chinese music streaming app KuGou has announced that it will launch its original HarmonyOS mobile app with Huawei HarmonyOS at its core. The announcement came during the HDC 2022 event, where KuGou Music and Huawei announced the creation of an app on HarmonyOS.

The most interesting thing is that KuGou Music will launch the Pure HarmonyOS music app, which will develop the HarmonyOS framework based on OpenHarmony.

This includes the basic feature version of the full HarmonyOS app, which can provide tens of millions of music libraries and high-quality music content. There are smart features like music recommendation, better sound effects, and real-time song recognition.

KuGou Music will also customize various music, smartphone and other services for Huawei end users in terms of definition and user experience design. 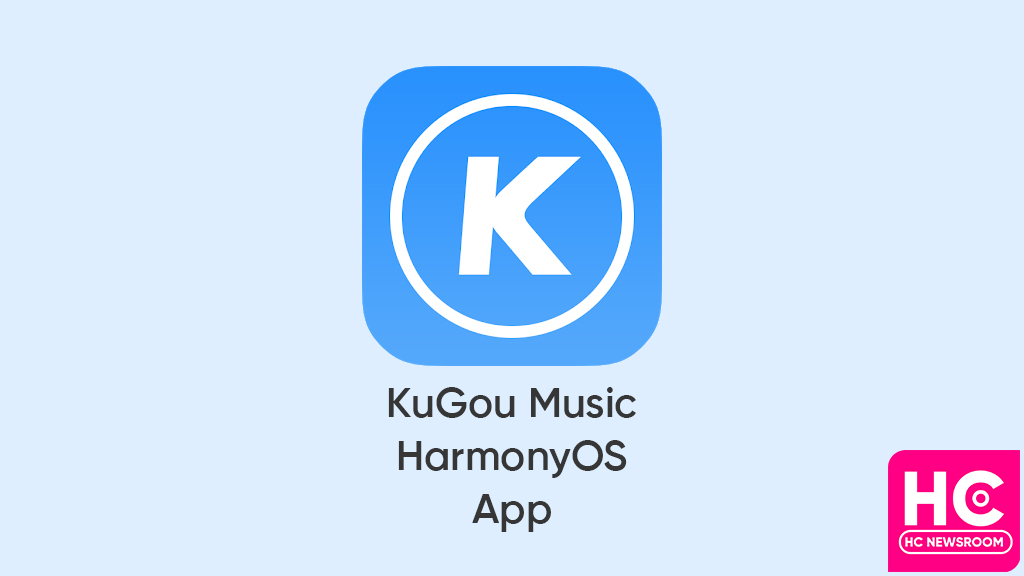