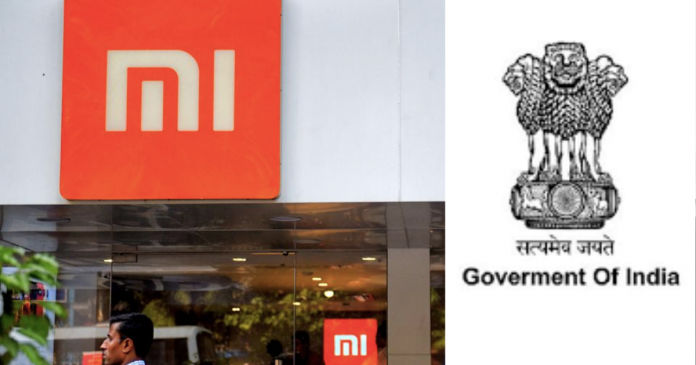 Xiaomi India has been facing some tension since the beginning of 2022. The company has been accused of tax evasion by the Enforcement Department (ED), Income Tax Department and Customs Department. Assets worth over Rs 5,551 crore have been seized by government agencies, citing illegal transfers of three foreign entities involving one Xiaomi Group entity “in the guise of royalty”. Xiaomi denied the accusation and challenged the accusation in court. Reportedly, the Karnataka High Court has refused to offer any relief over the confiscation until the investigation is over.

A day after the court order was announced, Reports Xiaomi moving its operations from India to Pakistan has started popping up on the internet. Xiaomi India has now issued a statement denying any such reports.

xiaomi india to reject Any reports that the company was moving its operations from India to Pakistan after its assets were seized by the Indian government. The company said the rumors were “completely false and baseless”.

“Xiaomi entered India in 2014 and in less than a year, we embarked on our Make in India journey. 99% of our smartphones and 100% of our TVs are made in India. We will take all measures to protect our reputation from false and inaccurate allegations,” the company said in its statement. “. 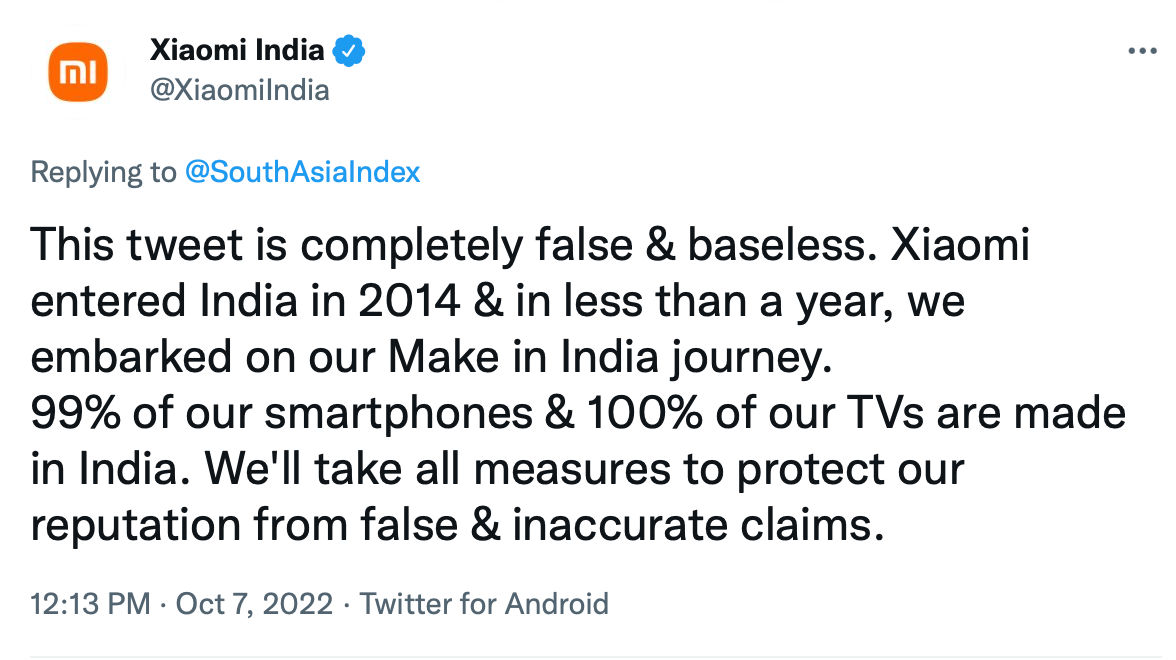 A Reuters report said the Karnataka High Court refused to unfreeze Xiaomi India’s assets worth over Rs 5,551 crore even as the Chinese smartphone group said the enforcement action “effectively halted” its operations in the world’s second-largest smartphone market.

The court said the Chinese tech giant must first provide bank guarantees covering Rs 5,551 crore in frozen assets. The company’s lawyer stated that the bank guarantees meant that the full amount was deposited, making it difficult for the company to carry out operations, pay salaries or make inventory purchases before Diwali when consumer sales are usually at their peak.

Xiaomi is currently the number one smartphone company in India in terms of sales and market share. The company has held its position for several quarters in India and, as of recent research reports, has about 18 percent market share in the country.